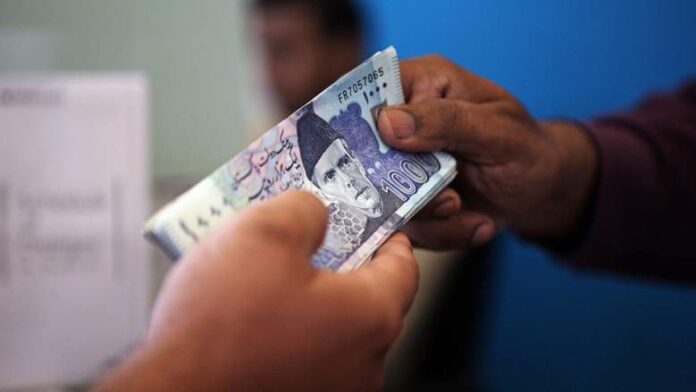 ISLAMABAD: The operations of the National Industrial Research Commission (NIRC), an attached department of the Ministry of Overseas Pakistanis and Human Resource Development, have been brought to a virtual standstill amid increasing allegations of favouritism and corruption.

According to sources privy to this development, the government had directed NIRC chairman Justice (r) Shakirullah Jan to vacate his office by mid-September despite the fact that the cabinet had last year extended his contract for two years.

Justice (r) Shakirullah Jan was trying his best to retain his position for another year, sources said, adding that in this regard, he also held meetings with some senior officials at the PM House.

However, sources said his efforts remained futile and he was asked to leave by mid-September.

The retired judge, during his first two-year in office, had not authored any judgment with regard to the labourers’ issues, sources claimed. When a member of the National Assembly had asked the ministry about the chairman’s performance, the ministry simply started manipulating the facts and instead tried to explain the “legal aspects regarding authorisations of judgments”, they added.

“Allegations of bribery and corruption have been rife at the NIRC, as the trade unions are paying heavy bribes to get the commission’s decisions in their favourable,” sources said. “The NIRC officials use various tactics to harass those who refuse to offer them bribes.”

In recent months, the State Bank of Pakistan’s trade union accused the NIRC officials of bribery and requested Prime Minister’s Special Assistant on Overseas Pakistan Zulfi Bukhari to conduct an inquiry in this regard.

The PM’s special assistant then appointed a senior joint secretary as inquiry officer. However, the inquiry officer gave a clean chit to the accused (deputy registrar Bilal Nadeem) owing to the alleged pressure from the ministry and NIRC high-ups.

Similarly, the Federal Investigation Agency (FIA) has also been investigating against NIRC deputy registrar Naveed Khokhar on corruption allegations. He is currently on a three-month leave.

Moreover, the Platinum Pharma Worker Association has urged the PM to take action against Bilal Nadeem and NIRC member Noor Zaman, as both of them had asked the union chairman to pay heavy bribes against the registration of the union.

According to sources, Noor Zaman was a close aide of the incumbent chairman and that he was recently assigned with all the administrative and financial matters at the NIRC.

Noor Zaman retired from government service last year as joint secretary of the MoOP&HRD. The PTI government had appointed him as NIRC member on the recommendation of the chairman despite the fact he lacked relevant education and experience.

Sources further informed that the International Labor Organization had earlier apprised Zulfi Bukhari of the poor state of affairs regarding protection and facilitation of labour unions in Pakistan.

The European Union, on the recommendation of ILO, had granted 4pc rebate on export to Pakistan. However, sources believed that Pakistan failed to promote trade unions while the PM’s special assistant also failed to give solid answers to EU on labourers’ issues, owing to which the rebate opportunity is in danger.

According to sources, the government is mulling to appoint Justice (r) Azmat Saeed as the new NIRC chairman.

The scribe also approached to NIRC member Noor Zaman but to no avail. However, NIRC deputy registrar Bilal Nadeem maintained, “There has been no inquiry against me and the chairman will remain on the seat for another year.”