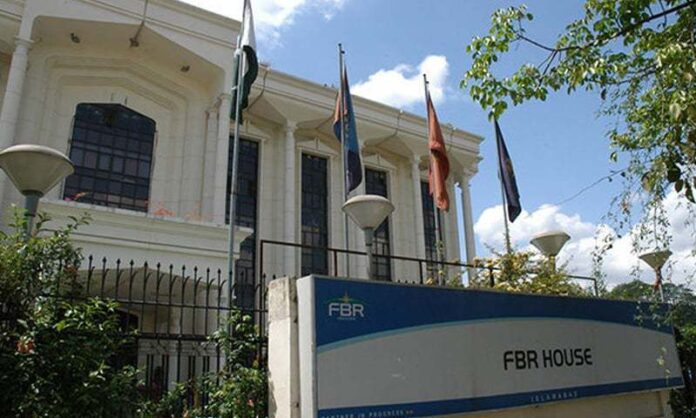 ISLAMABAD: The Federal Board of Revenue (FBR) officials are defying their chairman’s orders by continuing with raids on business premises.

The tax department, through a notification on Monday, issued instructions to its field offices regarding invoking the action under article 175 of the Income Tax Ordinance 2001.

As per the notification available with this scribe, Special Assistant to FBR Chairman Zubair Bilal said there were reports that certain officials and staff of the FBR were abusing their powers.

“It is hereby directed that power under section 175(1) will only be used under exceptional circumstances with the specific approval of the chief commissioner of the region. Any complaint of abuse of power will be dealt strictly,” he added.

Under Section 175, FBR officials have a power to enter and search premises with the approval of the commissioner.

According to sources, the customs department and Inland Revenue intelligence had been conducting raids in different parts of the country, especially in Karachi, which ignited the business community.

FBR Chairman Shabbar Zaidi in May this year had placed restrictions on raids on taxpayers’ premises.