Traders announce Islamabad march after failure of talks with FBR 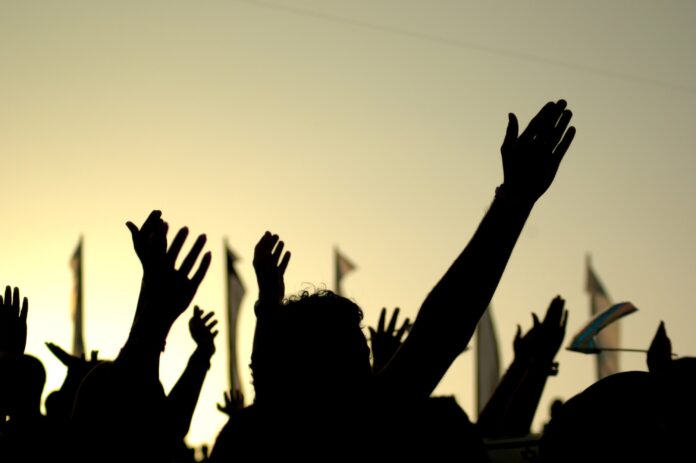 LAHORE: After the failure of talks with the Federal Board of Revenue (FBR), the All Pakistan Anjuman-e-Tajiran (APAT) has decided to launch a protest march towards Islamabad.

In a statement issued the other day, APAT Central General Secretary Naeem Mir said that the traders’ talks with the FBR on the issues of CNIC condition, sales tax registration and fixed tax scheme could not produce the desired results.

“The traders’ body has called its representatives from all provinces of the country to reach Islamabad on October 9, 2019, to finalise the strategy regarding another shutdown,” he stated. “During the latest meeting, deadlock persisted and no new date for the next round of talks was decided.”

Mir said that representatives of different trade bodies from all districts and tehsils across the country would join what would be a “historic gathering against the government’s illegitimate taxation measures”.

“From Azad Kashmir, traders, under the leadership of Shaukat Mir, will reach Islamabad. The delegation of traders from Gilgit-Baltistan will be led by Masoodur Rehman. From Punjab, traders of all districts and tehsils led by Malik Shahid Ghafoor Paracha, Rauf Mughal, Aslam Bhali, Javaid Butt and Mumtaz Babar will reach Islamabad,” said Ajmal.

From Khyber-Pakhtunkhwa, trade delegations led by Malik Mehr Ilahi, Ehtasham Haleem, Shakeel Saraf and Mansoor Bangash would meet up with the rest of the traders in Islamabad, he said, adding that Balochistan traders led by Abdul Rahim Kakar, Allahdad Tareen, Yaseen Mengal and Taj Agha would march towards Islamabad.

“Whatever joint decision the traders make, it will be implemented,” said Ajmal.