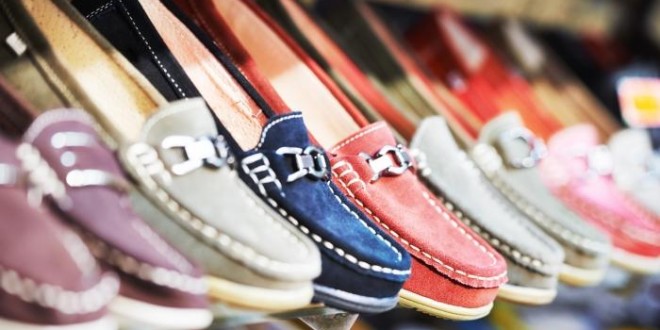 ISLAMABAD: The footwear exports from the country witnessed an increase of 15.75pc during the first two months of the current financial year (FY20) as compared to the corresponding period of last year.

The export of all other footwear commodities also witnessed an increase of 53.20pc in the first two months of FY20, from $2.269 million to $3.476 million.

During the month under review, the leather footwear exports increased by 5.40pc, canvas by 171.43pc, while the exports of all other footwear commodities surged by 20.37pc.

The exports of leather footwear increased by 4.42pc, canvas footwear by 216.67pc, whereas that of all other footwear products declined by 29.11pc on a monthly basis.