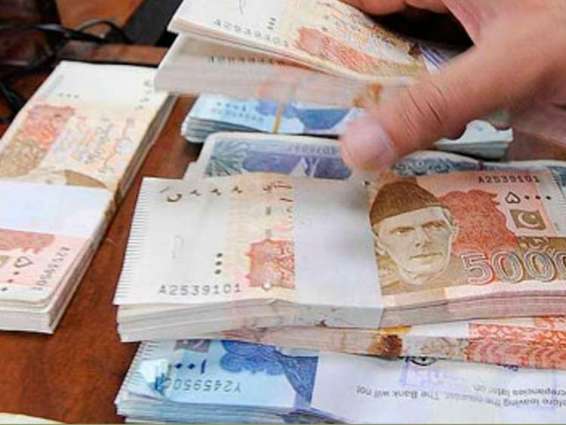 ISLAMABAD: The government has released Rs275.639 million for various ongoing and new projects of the Revenue Division under the Public Sector Development Programme (PSDP) for the current fiscal year (FY2019-20).

The government, in its federal PSDP, had earmarked Rs1.918 billion for the Revenue Division projects with a foreign exchange component of Rs250 million, according to data released by the Ministry of Planning, Development and Reform.

Out of the total releases, an amount of Rs76 million was released for the development of an Integrated Transit Trade Management System (ITTMS). The total allocated amount of for this project was Rs480 million, including foreign aid of Rs100 million.

Similarly, the government released Rs65 million, out of the total allocations of Rs325 million, for the construction of a regional tax office (RTO) in Islamabad.

An amount of Rs56.350 million was released for the establishment of inland revenue offices across the country. The total amount allocated for this purpose was Rs331.770 million under PSDP 2019-20.

Meanwhile, the government had released Rs30 million for the construction of a Model Customs Collectorate at Gwadar, out of its total allocation of Rs200 million.

Likewise, an amount of Rs7.317 million was released for the construction of inland revenue’s office building (Jhang Zone), out of its total allocation of Rs36.585 million.

It is pertinent to mention that the federal government has so far released Rs84.428 billion for various ongoing and new social sector uplift projects under its PSDP 2019-20, as against the total allocation of Rs701 billion.

Under its development programme, the government has released an amount of Rs18.804 billion for federal ministries and Rs7.748 billion for special areas.