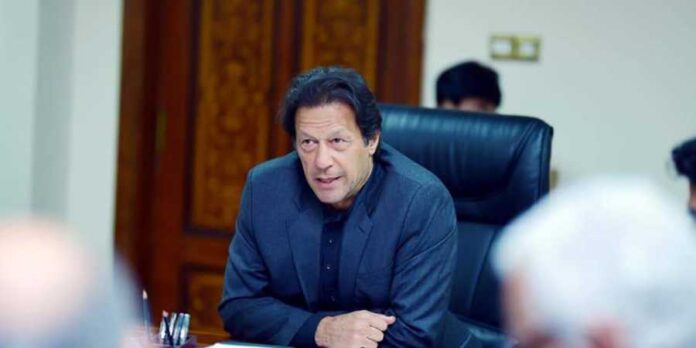 ISLAMABAD: Prime Minister Imran Khan on Thursday said that a strategy has been prepared to remove the business community’s reservations about the functionality of the National Accountability Bureau (NAB).

While speaking to a delegation of members of various chambers of commerce and industry, including Lahore and Karachi, the premier added that a committee comprising corporate personalities was being formed to resolve their reservations.

A day earlier, Army Chief General Qamar Javed Bajwa told a group of businessmen, during a dinner he hosted in their honor, that the country’s “improved internal security environment” has “created space for increased economic activity”.

In August, the federal cabinet had decided to make some procedural changes in NAB’s working to provide a “fearless” environment for business activities and investment for the revival of the slowing economy.

Meanwhile, in his meeting with representatives of the chambers of commerce and industry, the prime minister said that Pakistan’s development was linked to the economy and added that the government was committed to providing “all possible facilities” to the business community for profitable business activities.

The meeting was attended by Prime Minister’s Adviser on Finance Dr Abdul Hafeez Shaikh, Adviser to PM on Commerce, Textile, Industries and Production and Investment Abdul Razak Dawood, Board of Investment Chairman Zubair Gillani and other officials.