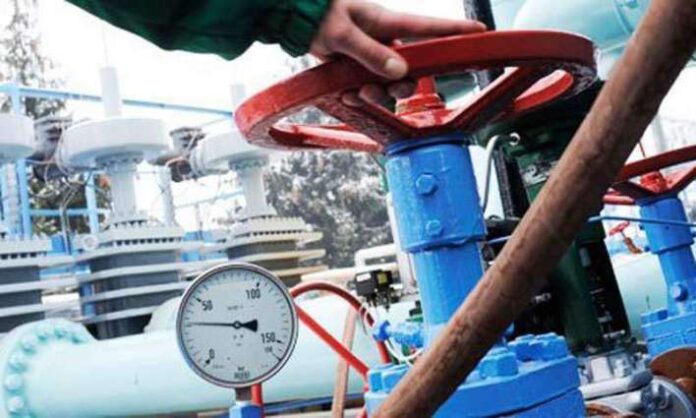 ISLAMABAD: The Oil and Gas Regulatory Authority (OGRA) on Wednesday notified revised prices of Regasified Liquefied Natural Gas (RLNG) for the SNGPL and the SSGC for the current month.

According to a notification, there is $0.66 per mmbtu (Million British Thermal Unit) increase in the sale price of imported RLNG on the system of Sui Southern Gas Pipelines Company (SSGC) for the month of October as compared to September 2019.

Similarly, there is a $0.64 per mmbtu increase in the sale price of imported RLNG on the system of Sui Northern Gas Pipelines Company Limited (SNGPL) for the current month as compared to the corresponding month.