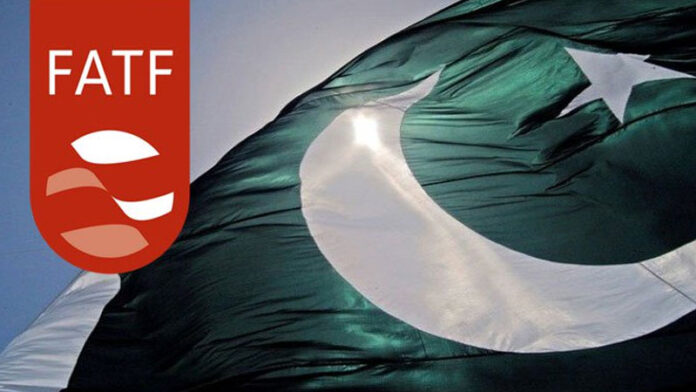 The Financial Action Task Force (FATF) on Monday expressed satisfaction over steps taken by Pakistan in line with its action plan to control terror financing and money laundering.

The Pakistani delegation headed by Federal Minister for Economic Affairs Hammad Azhar presented its case before the financial watchdog on the measures taken by Islamabad.

Pakistani delegation gave satisfactory answers to all questions of FATF, the reports claimed, adding that the delegation also satisfied Indian members on questions about alleged terrorist outfits operating in the country.

Pakistan was placed on the grey list by the Paris-based Financial Action Task Force in June last year and was given a plan of action to complete it by October 2019, or face the risk of being placed on the blacklist.

The Paris-based body is reviewing the progress made by Pakistan until April this year, during the FATF Week, which began on October 13 and will conclude on October 16. The review will determine if Pakistan stays on the grey list or moved on the blacklist or given a clean chit.

The FATF Week will focus on “disrupting financial flows linked to crime and terrorism and discuss ways to contribute to global safety and security”.

The round of meetings will be attended by representatives from 205 countries as well as jurisdictions around the world, including the International Monetary Fund, United Nations, World Bank and other organisations, the report said.

Earlier this month, the Asia Pacific Group (APG) said that Pakistan “largely but partially” complied with 36 parameters, while missing out on the remaining four, out of the total 40.

The APG is a regional body of the FATF, which requires its members to undergo mutual evaluation of the anti-money laundering and combating the financing of terrorism frameworks.

In its 228-page ‘Mutual Evaluation Report’ released on October 2, the APG said out of the FATF’s 40 recommendations on curbing money laundering and combating the financing of terrorism, Pakistan was fully compliant only on one.