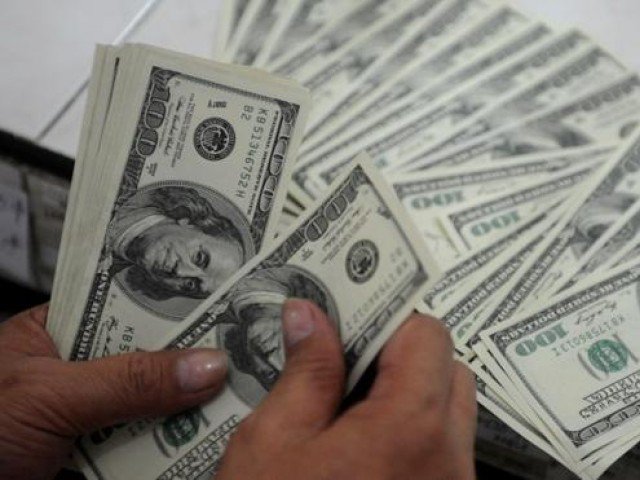 Total foreign investment into the country jumped by 137pc, or $512 million, in the first three months of the financial year 2019-20, the State Bank of Pakistan (SBP) reported on Thursday.

The total investment during the July-September 2019 period clocked in at $886 million as compared to $374 million during the same period in 2018.

Foreign direct investment (FDI), however, decreased by 3pc during the period under review to $542 million as compared to $559 million during the same months last year.