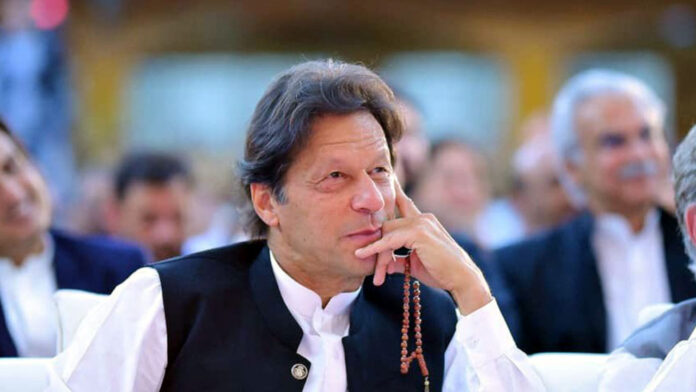 ISLAMABAD: Prime Minister Imran Khan on Thursday expressed satisfaction over Pakistan improving its position on the World Bank of Ease of Doing Business (EODB) ranking by 28 notches, saying that the country, by the end of 2020, would become one of the top destinations for investment.

“Another of our manifesto commitments fulfilled, this time on Ease Of Doing Business. Pakistan achieves the biggest improvement in its history in World Bank’s EODB rankings,” the prime minister said in a tweet after the report was released by the bank, lauding improvements in regulatory frameworks.

The prime minister said over the last decade Pakistan’s ranking had slipped more than 50 places and now had improved 28 places, from 136 to 108.

“I want to congratulate all the people in our government who worked hard to make this happen,” he said and stressed that there was still a long way to go.

The World Bank acknowledged Pakistan’s efforts in carrying out reforms in six areas which led the country to jump from last year’s 136th spot to 108 in this year’s ‘Ease of Doing Business 2020’ report.

The report lauded the country for following an ‘ambitious reform strategy’, and for setting up a national secretariat and a Prime Minister’s reform steering committee which has been following up on the program.

The report focused on two major cities, Karachi and Lahore, and acknowledged the various reforms taken by the government in those cities.