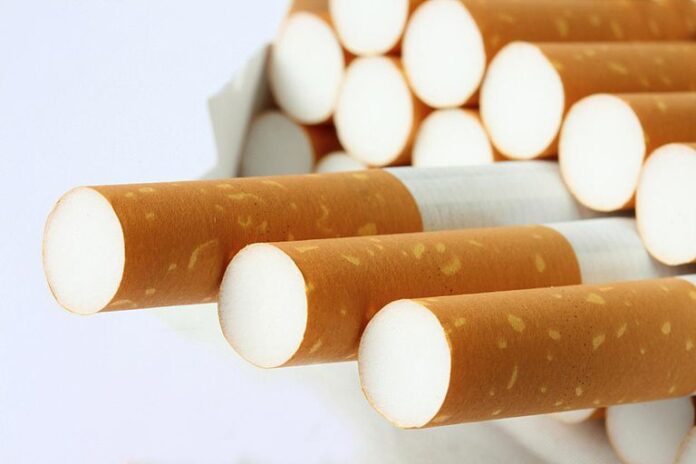 ISLAMABAD: Federal Board of Revenue (FBR) has granted a licence to National Radio Telecommunication Corporation (NRTC) at price of Rs731 per 1,000 stamps for a period of five years to establish, maintain and operate the entire track and trace system for tobacco products.

In a letter issued by FBR’s Track and Trace System Director Tariq Hussain Shaikh, it was revealed that a licencing committee was constituted on 26th February 2019, under the Licensing Rules, 2019, to submit recommendations regarding grant of licence for implementation of IT-based solution for electronic monitoring and track & trace system for tobacco products.

“The recommendations of the committee were considered in the board-in-council meeting dated 14th October 2019, wherein the board unanimously decided that an FBR Member (IR-Operations) may take further steps in this regard.

“The board is pleased to grant the licence to NRTC to manage the entire process of track and trace system for tobacco products in Pakistan, subject to terms and conditions as stipulated in Licensing Rules, 2019, Invitation for Licensing (IFL) and other relevant laws,” the letter stated.

Campaign for Tobacco-Free Kids Country Representative Malik Imran, while talking to Pakistan Today, maintained the award of contract to NRTC is a conflict of interest and that the FBR officials are allegedly involved in it.

“The terms of reference of the contract have allegedly been changed only to accommodate this company,” he alleged, adding that inclusion of mobile application for the track and trace system was dropped only because this feature is not available with this company.

He said Pakistan is likely to face Rs15 billion to Rs20 billion per annum loss due to absence of mobile app in the track and trace system. “NRTC has no experience of installing track and trace system on a manufacturing site. Its global partner is INEXTO, a company funded by the tobacco industry.”

The FBR spokesman did not respond to queries despite repeated attempts.

Pakistan is one of 181 parties to the Framework Convention for Tobacco Control since 2004 and is among 56 parties that have ratified the protocol to eliminate illicit trade in tobacco products. The protocol stipulates that any tobacco track and trace solution shall be independent of the tobacco industry.