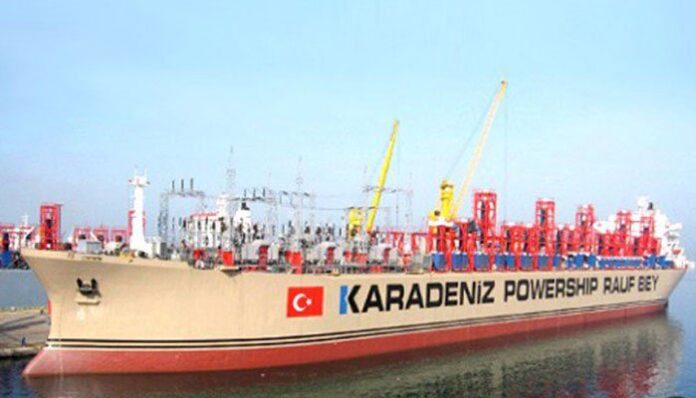 In a tweet, PM Imran said the matter was resolved “amicably” and that Pakistan had successfully saved $1.2 billion — the sum the International Centre for Settlement of Investment Disputes (ICSID) had imposed as a penalty on Islamabad.

“PTI Govt, with the help of President Erdogan, has amicably resolved the Karkey dispute and saved Pak USD 1.2 billion penalty imposed by ICSID,” the premier wrote.

Last month, Pakistan Tehreek-e-Insaf (PTI) leader and senior lawyer Babar Awan had told media that the $1.2 billion sum was likely to be waived off due to backdoor negotiations between the two countries.

In 2018, the ICSID, an international arbitration institution established for legal dispute resolution and conciliation between international investors, had asked Pakistan to pay $760 million along with interest to Karkey Karadeniz Elektrik Uretim, the Turkish ship-based energy firm involved in provision of floating power generation facilities, after it filed arbitration claims against the country under the Bilateral Investment Treaty.

Pakistan lost the case in World Bank’s ICSID in 2017, which was filed by Karkey. Following the decision, Karkey approached different platforms for enforcing the court’s ruling.

At that time, Pakistan’s assets abroad were at major risk of being taken over as security to enforce the international court’s verdict, which could have had huge financial implications for the country.

In June 2019, Islamabad decided to open an escrow account in a European bank for depositing $50 million in partial security while seeking extension of stay in enforcement of the international court’s verdict.