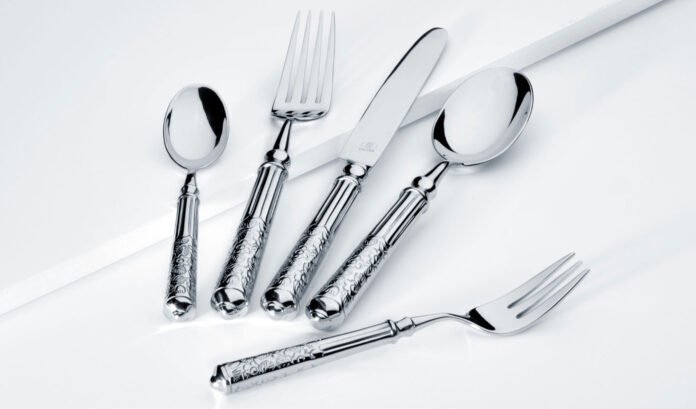 ISLAMABAD: The export of cutlery from the country witnessed an increase of 18.66pc during the first quarter of the current financial year (1QFY20) as compared to the corresponding period of last year.

Meanwhile, on a month-on-month basis, cutlery exports in September 2019, however, witnessed a decline of 14.56pc when compared with the export of $8.161 million in August 2019.

It is pertinent to mention that the country’s merchandise trade deficit plunged by 34.85pc during the first three months of the current fiscal year as compared to the deficit of the same month of last year.