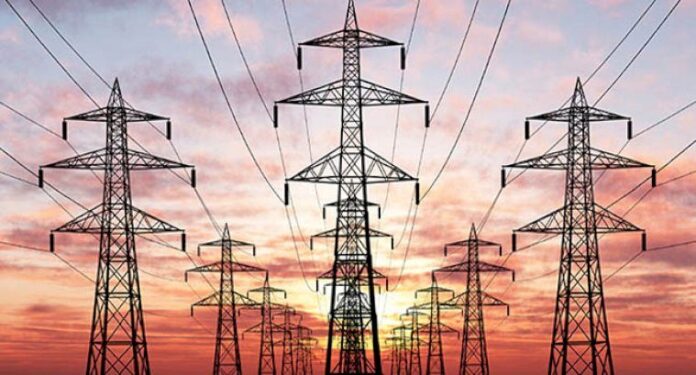 The decision to approve the tariff increase was taken at a public hearing on November 5 presided over by the regulator’s member Punjab Saifullah Chattha and attended by member Balochistan Rehmatullah Baloch.

The additional fuel cost will be charged to consumers in December. The increase is not applicable to K-Electric and lifeline consumers using less than 50 units of other distribution companies.

The price adjustment “shall be shown separately in the consumers’ bills on the basis of units billed to the consumers in the month of September 2019”, NEPRA said in its notification.

The Central Power Purchasing Agency (CPPA) had sought an increase of Rs2.97 per unit under fuel price adjustment for the month of September for Ex-WAPDA Discos. The CPPA said that since the actual generation cost amounted to Rs5.81 per unit against a reference price of Rs2.84 per unit, the Discos should be allowed to recover another Rs2.97 per unit from consumers in the coming month.