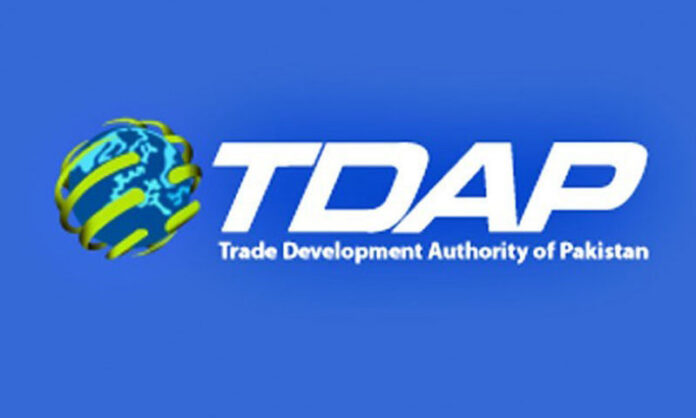 KARACHI: The Trade Development Authority of Pakistan (TDAP), in consultation with various stakeholders, was formulating an export strategy which would soon be submitted to the government for approval.

“The purpose of this strategy is to lessen the tax burden on export sector and to extend maximum facilities to exporters,” said TDAP Chief Executive Officer Arif Ahmed Khan during a meeting with the members of Korangi Association of Trade and Industry (KATI) on Wednesday.

He underlined the need for rapid industrialisation so as to ensure economic development and prosperity in the country. “Only those countries have strong economy who focused on industrialisation and exports,” he remarked.

The TDAP chief emphasised the need to diversify export products as the country could not sustain by confining to the export of traditional items. “The development of services sector will help increase exports and IT products can be the main player in this regard.”

He noted that rice, leather, engineering and pharmaceutical sectors have massive potential, as exports from these could be increased significantly.

He said documentation of the country’s economy was essential to formulate better policies aimed at strengthening the economy.

“The overall economic environment needs to be changed,” he added.