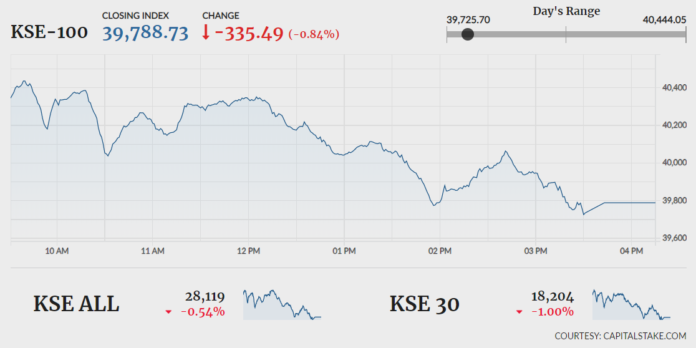 KARACHI: Bulls of the Pakistan Stock Exchange (PSX) seemed exhausted on Tuesday, as the indices, which opened on a positive note, failed to sustain gains amid profit-taking. Foreign investors remained net buyers of $1.64 million in the previous session.

Meanwhile, Prime Minister Imran Khan has directed the Federal Board of Revenue (FBR) to simplify its system for payment of refunds so that exporters, especially small and medium-sized ones, do not face any difficulty in recovering dues.

Hyundai Nishat Motors, a joint venture of Nishat Mills Limited (NML +0.06pc) and Hyundai Motors Limited, has announced to have launched its first commercial vehicle ‘Hyundai Porter H 100’. The company plans to invest more than $230 million to enhance its production capacity from 15,000 units to 30,000 units.