CCI to decide ‘uniform standard’ for consumer goods on 10th

Food authorities of Punjab, Sindh not willing to accept central authority's role in setting the standards for goods 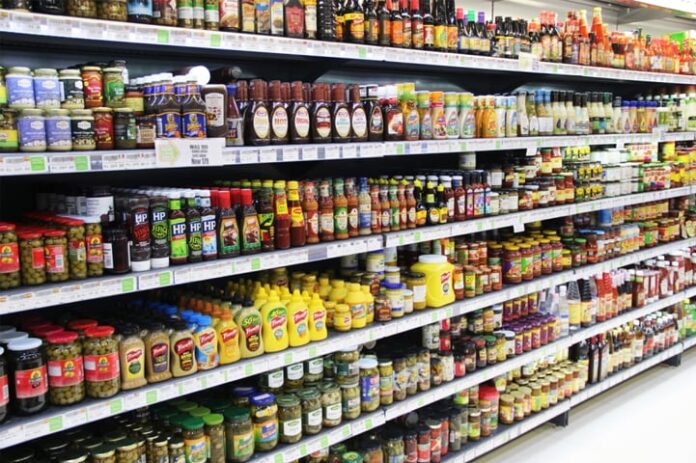 ISLAMABAD: As the provinces have voiced against the role of a federal government body in setting the standards for consumer goods in the country, the Council of Common Interest (CCI) is finally going to decide about the role of centre and provinces in maintaining the quality and standard of goods.

According to sources, the CCI, which is going to meet on December 10 in Islamabad, will decide about the longstanding issue which could not be resolved at various forums, as provinces, as well as the federal government, do not want to lose their mandate to inspect, monitor and implement the standards/quality for consumer goods.

The chief ministers of four provinces, as well as Azad Kashmir and Gilgit Baltistan, would be attending the CCI meeting.

According to insiders, both Sindh and Punjab governments are reluctant to accept the role of the Pakistan Standard and Quality Control Authority (PSQCA), which is an attached department of the Ministry of Science and Technology mandated with making standards and inspecting quality rules for consumer goods.

“Punjab Food Authority is not ready to allow PSQCA make standards for food items, saying that the provincial authority performs all duties in this regard efficiently,” an official at the Ministry of Science and Technology said.

The PSQCA, which is worried about losing its power/mandate to inspect the quality of over 100 selected items, had suggested the CCI to at least allow the authority make standards for consumer items.

“The provinces may be allowed to enforce/implement the PSQCA standards in their jurisdiction,” officials informed Pakistan Today. “But Punjab is reluctant to accept this proposal as it also wants to set standards for food items.”

According to sources, PSQCA in the past had failed to ensure the manufacturing, import and supply of quality food items owing to the “incapability and corruption of its officials”.

Due to the authority’s lacklustre performance, the provincial food authorities have practically taken control of the mandate being exercised by PSQCA. Resultantly, sources said, the manufacturers of consumer/food items, including multinational companies, have companied over the inspection/monitoring and licensing by both PSQCA and provincial authorities.

Since the process of inspection, certification and licensing involves fee, money and bribe, the central and provincial authorities are reluctant to give up their mandate and power, sources added.