PM to lay foundation stone for Jalalpur Canal on 13th 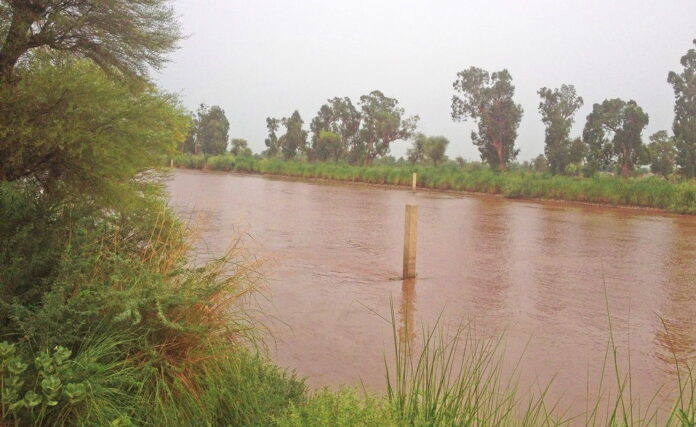 ISLAMABAD: Prime Minister Imran Khan is likely to lay the foundation stone for the 115.7km-long Jalalpur Canal on December 13th, sources informed Pakistan Today, adding that the canal would help irrigate the areas of Pind Dadan Khan as well as parts of Khushab.

As per the sources, PM Khan is expected to lay the foundation stone for the long-awaited Jalalpur Canal this month, while the Punjab Irrigation Department, along with other concerned departments of the Punjab government, has been making necessary arrangements to hold a ceremony in this regard.

Apart from PM Khan, Science and Technology Minister Chaudhry Fawad Hussain and other senior leaders of Pakistan Tehreek-e-Insaf (PTI) were also expected to address a public gathering on the occasion.

Sources said the total cost of the project is approximately Rs32 billion, of which the Asian Development Bank (ADB) would provide 88pc while remaining 12pc would be paid by the Punjab government.

Punjab irrigation and agriculture departments are the implementing agencies of this project. The land acquisition process is underway.

On February 7, 2018, the Executive Committee of the National Economic Council (ECNEC) gad approved Rs32,721.46 million as the cost of JIP. The repayment period of loan was set at 15 years with an interest rate of LIBOR+0.60pc. The project would be completed in five years, including a one-year defect liability period.