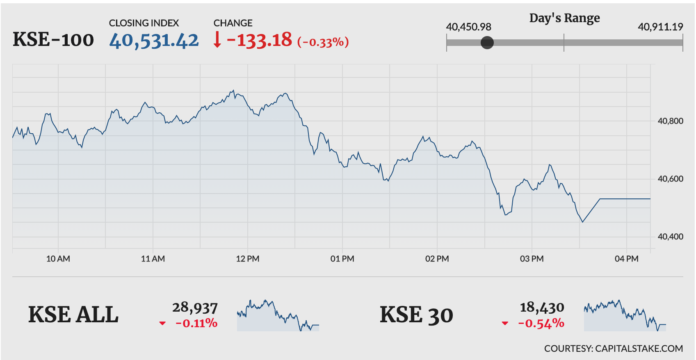 According to recent data published by the State Bank of Pakistan, remittances sent home by overseas Pakistanis increased by 9.35pc in November 2019 as compared to the same month of last year. On a cumulative basis, overseas Pakistanis remitted $9.298 billion in the first five months of FY20. Remittances stood at $9.281 billion in the corresponding period of last year.

Meanwhile, passenger car sales in November 2019 slipped by 44pc as 8,524 units were sold compared to 15,334 units in the same period last year. Honda Atlas Cars (Pakistan) Limited (HCAR -2.22pc) remained the top decliner as it posted a fall of 65.92pc in its sales. The company had observed 16-18 days of non-production in the previous month. Indus Motor Company Limited (INDU -2.50pc) witnessed a fall of 56.18pc while Pakistan Suzuki Motors Company Limited (PSMC -4.75pc) recorded a decline of 26.94pc.