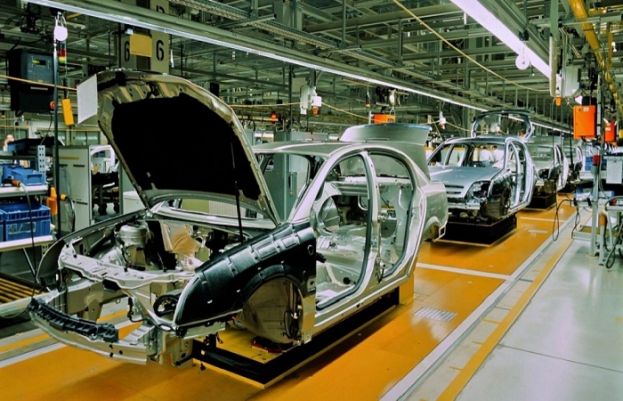 LAHORE: Pakistan Industrial and Traders Associations Front (PIAF) has raised serious concerns over the continuous decline in the large-scale manufacturing index (LSMI), stressing the need for a ‘National Industrial Growth Strategy’ in the country.

“The 7.97pc drop in October’s LSM reflects overall economic slowdown across the industry in the ongoing fiscal year,” PIAF said in a statement.

PIAF Chairman Mian Nauman Kabir said that the government had set LSM target of 3.1pc for the year 2019-20, which it may not be able to achieve due to the poor performance of major industries in the first four months of FY20.

Quoting the figures, he said that the LSM Index had shrunk by 6.48pc in the first four months of FY20. “It is unfortunate that LSM, which constitutes 80pc of manufacturing and about 11pc of the overall GDP, had recorded negative growth for eleven months in a row,” he lamented.

According to data released by the Pakistan Bureau of Statistics (PBS), the growth of big industries, including food, beverages, pharmaceutical, chemical, fertilisers, leather, automobiles and steel, had declined during 4MFY20.