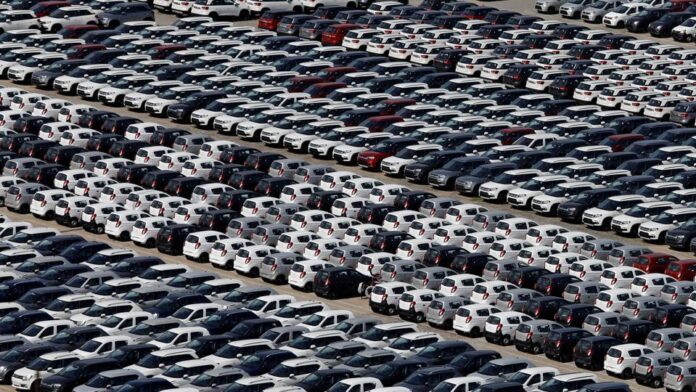 NEW DELHI: Car sales in India fell by a record 19pc last year as a slowing economy made consumers reluctant to spend on big-ticket items and demand is likely to be flat this year, the Society of Indian Automobile Manufacturers (SIAM) said.

Passenger car sales fell to 1.81 million in 2019 from 2.24 million in 2018. Sales of sport-utility vehicles (SUVs), however, rose 5pc helped by the launch of new models, data released by SIAM showed.

Sales of passenger cars are expected to be flat in the fiscal year starting April 2020 due to continuing weak demand and the onset of tighter emission norms that will drive up car prices, said Rajan Wadhera, president, SIAM.

“We are still not fully out of the challenges otherwise we would have seen growth in high numbers,” Wadhera told reporters.

Sales of two-wheelers – widely seen as an indicator of the health of the rural economy – fell 14pc in 2019 while sales of trucks – a barometer of overall economic growth – dropped 15pc. The declines are the worst since around 1997 when SIAM started keeping records.

The auto industry is also gearing up for a shift to stricter emission norms from April 1, 2020 which will push up the price of vehicles by 8pc to 10pc, further hurting demand, Wadhera said.

Weaker economic growth is also a “big barrier and challenge” to growth, he said.

India’s economy is set to expand by 5% in the current financial year that ends in March, its slowest growth in 11 years, and down from 6.8pc growth in 2018/19, according to the Ministry of Statistics.

The auto sector has been particularly hard hit with some carmakers having to halt production to adjust inventory levels, leading to massive layoffs of workers at automakers, parts makers and car dealers.

The crisis in the auto sector presents a major problem for Prime Minister Narendra Modi’s government as it accounts for nearly half of India’s manufacturing output and employs over 35 million people directly and indirectly.