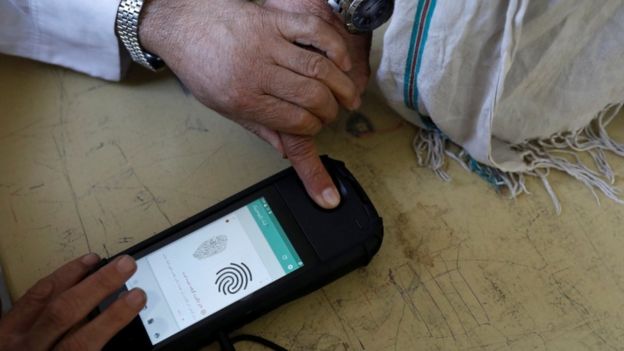 ISLAMABAD: The Senate’s Standing Committee on IT and Telecom has deliberated on the responsibilities of Pakistan Telecommunication Authority (PTA) and Federal Investigation Agency (FIA) regarding the security and protection of social media, SIM cards, and the implementation of laws related to cybercrime.

It was brought into committee’s notice that despite the fact that certain biometric machines given to SIM card vendors have been causing data leakage, only 36,000, out of approximately 174,000 machines, have been recalled, for which PTA has given the telecoms time till September. This simply means that until September 2020, the data of those who buy SIM cards can be leaked and misused, without any authority taking quick and necessary actions.

PTA Member Dr Khawar Khokhar said that the initial ruling was to let the devices operate until the end of their useful life, while now the telecoms have been given time till September to call back the devices.

Upon being questioned about who pays for these devices, he said that it was paid by the telecom companies themselves. To this, the committee chairperson said that that PTA was “only trying to save the money for the companies while putting the data of consumers and their security at risk”.

“What sort of regulatory authority are you? Shut it down then? The only thing I have seen you do is to issue licenses and put interests of service providers on top and ignore general public,” the chairperson remarked.

On the issue of indecent and violence-inciting comments made on Facebook, as was observed in the recent case of kidnapping of Dua Mangi and the character assassination that followed on social media, FIA’s response to the Chairperson Rubina Khalid’s remarks was “we can only track down the accounts that have been made with accurate personal information of people”.

As often is the case, the meeting resulted in PTA holding FIA and telecom serviced providers responsible, while the FIA simply stated that they haven’t received any complaint from PTA so far so they cannot be held responsible either.

PTA Member Dr Khawar said that they have changed the SoPs of biometric verification, and have changed the system from silicon transfer of fingerprints to live registration which is likely to reduce data theft. The committee chairperson expressed anger over PTA putting the interests of telecom corporation ahead of the interests of the general public and reiterated “we are not satisfied” [with PTA’s current policy and implementation] thrice during the session.

The committee also discussed the issue of data theft from NADRA, in response to which both FIA and PTA refused to take any responsibility putting the onus on NADRA alone. Plans for “Digital Pakistan” were also discussed in the committee, which were termed as “dreamy” and “Textbook” by the senators in attendance, including Dr Shahzad Waseem.