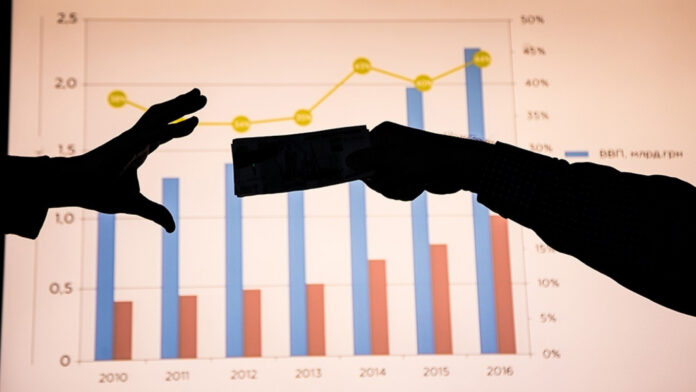 Much has been made about Transparency International’s (TI) Corruption Perception Index (CPI) Report 2019 that has reduced Pakistan’s score from 33 to 32 and dropped its ranking from 117 to 120 on a year-on-year basis.

The severe criticism that the PTI government has received in light of the report is understandable, after all, corruption and its eradication has been the central issue and theme of Imran Khan and his party’s politics for the better part of the last decade.

This relentless pursuit of ‘the corrupt’ saw a three-time prime minister sacked for life. This also led to Imran Khan’s top advisor and party stalwart, Jehangir Tareen, also being removed from office for life by the Supreme Court.

As soon as the PTI came to power, the NAB (National Accountability Bureau) was unleashed on the opposition resulting in the incarceration of most of the top leadership of major opposition parties, the PML-N and PPP.

In light of these ‘anti-corruption’ efforts, the report, on the face of it, suggesting that the perception in the country is that corruption has increased in the past year, comes as quite a surprise.

It is odd that PTI’s ‘spin masters’ have not bothered looking at the data behind the report. If they had done so, they would find that of the eight sources used to arrive at the new ranking, only three have downgraded Pakistan and their research is relevant to the year 2018 and not 2019. The PTI took office in August of 2018 meaning that even if the period under review considers all of year 2018, the party would only have been running its ‘anti-corruption drive‘ for a mere four months. TI’s report, therefore, is not representative of the PTI government, rather the PML-N’s final months in power.

The data, which is easily available on TI’s website, does not make mention of which period of review each source is considering. Upon further research, looking at the individual reports of all sources, it becomes clear that the three sources that have significantly downgraded Pakistan’s rank in their own estimations are considering the year 2018.