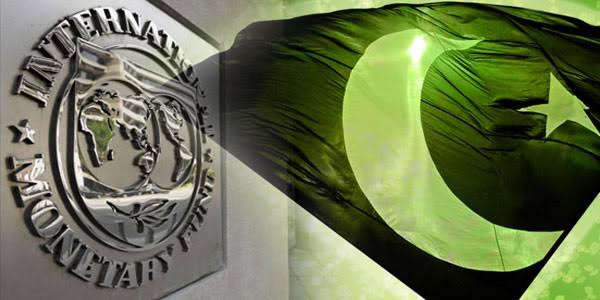 –A detailed review of NEPRA Act on the cards

–FBR likely to request up to Rs150bn reduction in revenue target

According to sources privy to this development, the IMF team, under the supervision of its Mission Chief for Pakistan, Middle East and Central Asia Ernesto Ramirez, would stay in Islamabad from February 3 to 14 to review the country’s 2nd quarter performance.

The global lending organization had cleared Pakistan during the first quarter review in November last year. Subsequently, the IMF board gave approval to release the first tranche of $450 million to Pakistan.

Sources said that Pakistan would brief the visiting delegation on the workings of the State Bank of Pakistan as well as on the recently approved National Electric Power Regulatory Authority (NEPRA) Act.

The Economic Coordination Committee (ECC) had earlier this month approved an amendment in the NEPRA Act; the amendment would be tabled before the federal cabinet in tomorrow’s (Tuesday) meeting.

As per the amendment, the government would not only recover the losses from consumers by imposing new surcharges but would also generate more than Rs250 billion in annual revenue to “address” the mounting circular debt. Besides this, NEPRA would be empowered to determine and automatically notify quarterly tariffs under the IMF benchmarks.

Sources said that the finance ministry has also prepared an SBP Autonomy Bill, which would be shared with the IMF team.

The Fund had asked Pakistan to improve SBP’s governance, including clear delineation between management and oversight functions, establishment of the executive board, and protection of SBP Board and MPC members’ personal autonomy.

In addition, the lender had also asked Pakistan to enhance SBP’s financial autonomy by prohibiting any form of direct credit to the government.

Meanwhile, sources said the Federal Board of Revenue (FBR) team would appraise the visiting delegation about the revenue collection during the second quarter. The IMF had agreed to decrease the revenue target for the current fiscal year from Rs5,598 billion to Rs5,238 billion due to Rs287 billion shortfall in revenue from July to December. The tax department had collected Rs2,080 billion, as against the revised target of Rs2,367 billion.

As per the sources, the tax department is likely to request the IMF team to further reduce up to Rs150 billion the revenue target, as the revised target of Rs5,238 billion would not be achieved owing to high tariffs on imported items.

They said the Pakistani side would also share a report pertaining to the increase in gas and electricity prices, besides giving a presentation on progress with the Financial Action Task Force (FATF).