At least dozen laws will be amended to meet FATF requirements 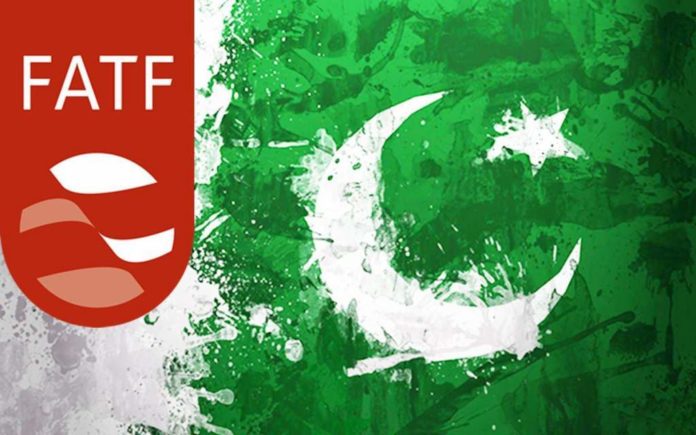 Pakistan is set to go on a law amending spree as it makes changes to at least 12 of its laws over the next six months in a bid to maintain its compliance with the Financial Action Task Force (FATF).

Adviser to the Prime Minister on Finance and Revenue, Dr Abdul Hafeez Shaikh, chaired the meeting of the National Executive Committee (NEC) that took the decision.

The meeting of the NEC, the country’s highest ranking body on matters related to money laundering and the FATF, also included the likes of Minister for Economic Affairs Hammad Azhar, who heads the National FATF Coordination Committee of civil and security institutions, Communications Minister Murad Saeed and heads of relevant ministries and national institutions, according to a statement issued by the Ministry of Finance.

The meeting agreed that at least 12 and perhaps a few more laws and sub-ordinance laws would have to be amended to meet conditions set by the FATF. Completing an overall legal framework for FATF compliance is also necessary for for further legislation and procedural upgradations by various agencies and institutions.

Media sources have also revealed that the laws facing amendment include the Anti-Terrorism Act, the Mutual Legal Assistance Act, and the Companies Act of 1984. The government is also looking to adopt fully, in letter and spirit, under which punishment for terrorist entities and individuals proscribed by the UNSC would be enhanced to Rs200 million and 10-year rigorous imprisonment from its existing fine of just Rs1 million.

Securities and Exchange Commission of Pakistan (SECP) and other federal and provincial agencies will also be empowered through a number of amendments in a number of sub-ordinate legislations, which will allow them to make sure their respective fields are attended to.

The updated legislation would also give regulative control of different professions to the appropriate organisations. So while this would mean that the Federal Board of Revenue (FBR), the SECP, and the Ministry of Finance would regulate chartered accountants and related professions, organisations like the the Ministry of Law and the Pakistan Bar Council would be legally empowered to play the role of regulator for lawyers, legal advisers and law firms.

This is to make sure that all fields currently unregulated are properly brought under a regulatory framework, which is in line with the FATF requirements.