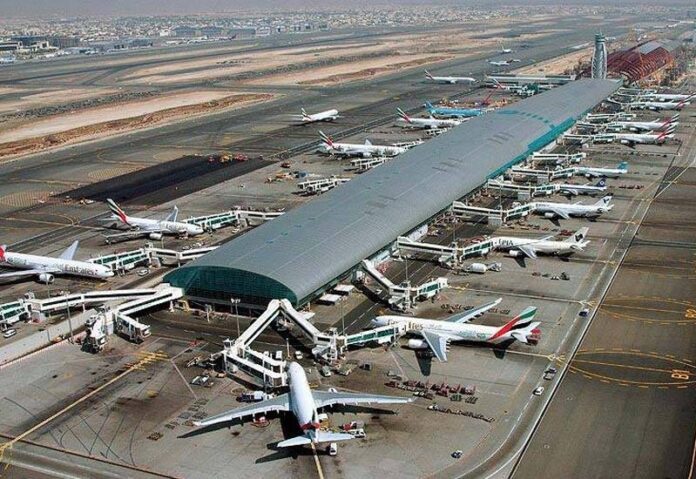 DUBAI: The number of travellers passing through Dubai International Airport dipped last year for the first time in 20 years but the airport remained the world’s busiest for international passengers, authorities said on Wednesday.

It is the first fall in the number of passengers at Dubai International since at least 2000, according to figures from Dubai Statistics Centre, a government agency.

It attributed the decline in passenger numbers to a “series of challenges” including the 45-day closure of the airport’s south runway to enable its refurbishment, global market conditions, as well as the worldwide grounding of the Boeing 737 MAX.

“While customer numbers in 2019 were lower than the preceding year, the impact of the 45-day closure of the runway, the bankruptcy of Jet Airways, as well as the grounding of the Boeing’s 737 MAX accounted for an estimated 3.2 million passengers over the course of the year,” Dubai Airports CEO Paul Griffiths said.

Low-cost carrier Flydubai has been one of the biggest customers of the Boeing 737 MAX, which has been grounded since March last year following two crashes that killed 346 people and opened the doors to intense scrutiny of the US manufacturer’s safety practices.

India accounted for the largest number of passengers using Dubai airport, with 11.9 million.

Saudi Arabia provided the second largest, with 6.3 million, narrowly ahead of Britain’s 6.2 million.

The number of flights handled by the airport also dropped last year, falling by 8.6pc to 373,261, Dubai Airports said.

The volume of cargo handled fell by 4.8pc to 2.5 million tonnes.

Passenger arrivals in Dubai reached a record 16.73 million passengers last year, up 5.1pc on 2018 but far short of the 20 million the authorities hope to welcome this year.

For the past few years, the glitzy city state has been battling an economic slowdown led by its key real estate and tourism sectors.

Growth slowed to 1.94pc in 2018, before rebounding slightly to 2.1pc last year, according to government figures.

Dubai is pinning great hopes on the global trade fair Expo 2020 — which opens later this year for six months — to lift the slowing economy.