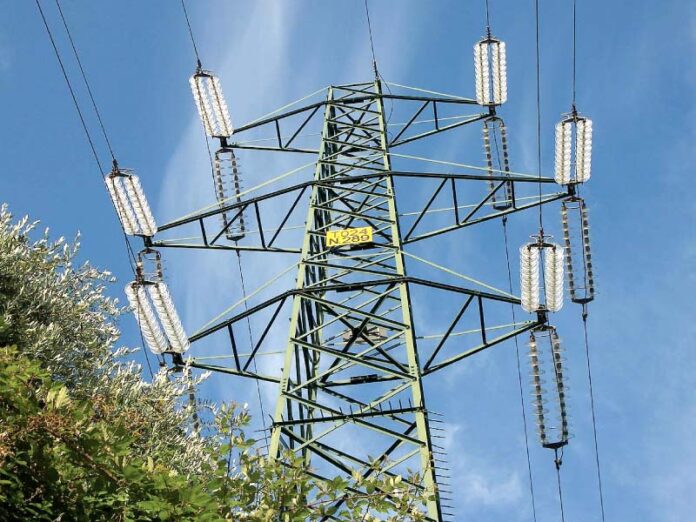 In order to cater to the increased demand of electricity during the summer season, National Transmission and Despatch Company Ltd (NTDC) is all set to overcome the system constraints on identified 500kV and 220kV grid stations across the country.

“A 250 MVA transformer has been added in 220 kV Ghazi Grid Station. The addition will end overloading of the system and will provide uninterrupted power supply to LESCO consumers with improved voltage level,” the company said in a statement.

“NTDC has also devised a System Constraints Removal Plan envisaged in three phases. In its first phase, a 450 MVA transformer has been added and energized at 500kV Jamshoro grid station in Jan 2020 to overcome overloading of the system during minimum power generation of wind power plants (WPPs).”