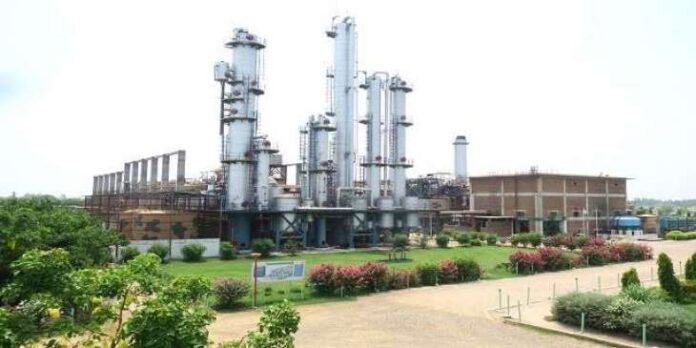 LAHORE: Pakistan Chemical Manufacturers Association (PCMA) has called for a permanent solution to the problems faced by the local industry due to unavailability of imported raw material (from China and India).

Expressing the association’s viewpoint on this issue, PCMA Secretary General Iqbal Kidwai said that the government, in consultation with local stakeholders, should evolve a plan to encourage domestic manufacturing of raw materials.

“Our export industries like textile, leather, soap, oil and paint have slowed down their production because of the suspension of imported raw materials from China due to coronavirus outbreak and India due to ban on bilateral trade.”

He said that India, despite being an enemy of Pakistan, was a competitive source of raw materials for the country as it has about 8 in-house Naphtha Crackers whereas Pakistan has none of such complexes to produce chemical-based raw materials.

The PCMA official proposed to introduce an incentive-based scheme to encourage indigenous production of raw industrial materials that were being imported from China and India.

He said that coronavirus had created a wide window for expansion of halal food and chemical production in Pakistan.

“Pakistan’s chemical imports amount to over $10 billion, which is almost 17pc of the total import bill and each year, there is an average increase of 7pc under this head,” he added.