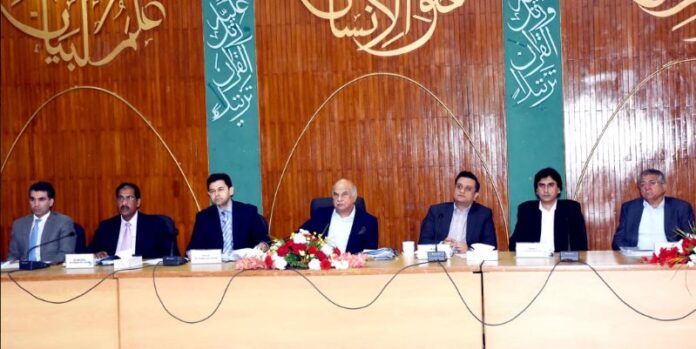 Five projects related to transport & communication were presented in the meeting. The first project ‘Construction of Road from Nagar Sharif to Suntsar (54km), worth Rs1,256.97 million, was approved by CDWP, whereas the second project ‘Dualization and Rehabilitation of DG Khan-DI Khan Section (208.19km)’, worth Rs53,354.46 million, was referred to ECNEC.