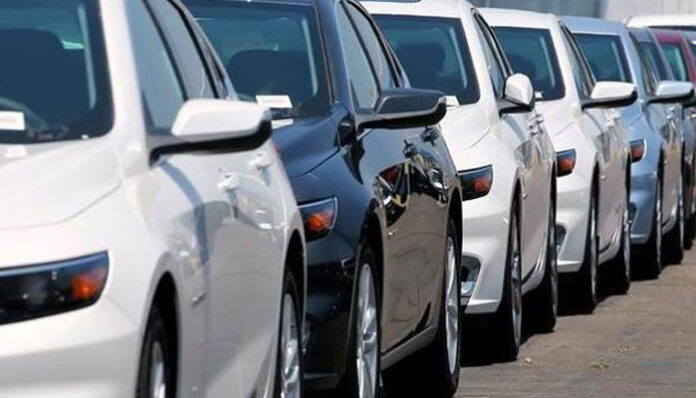 ISLAMABAD: The sale of cars during the first eight months (July-Feb) of the current fiscal year (FY20) decreased to 79,537 units, as compared to the sale of 140,462 units in the same period of FY19, showing a decline of 43pc.

In the first eight months the current fiscal, Honda cars (Civic and City) witnessed a decrease of 63pc in their sales, from 28,760 units in 8MFY20 to 10,665 during the period under review.

Meanwhile, the newly launched Suzuki Alto, which received an overwhelming response at the beginning, registered a monthly decline of 9.7pc, from 1,794 units in January 2020 to 1,620 units in February 2020.