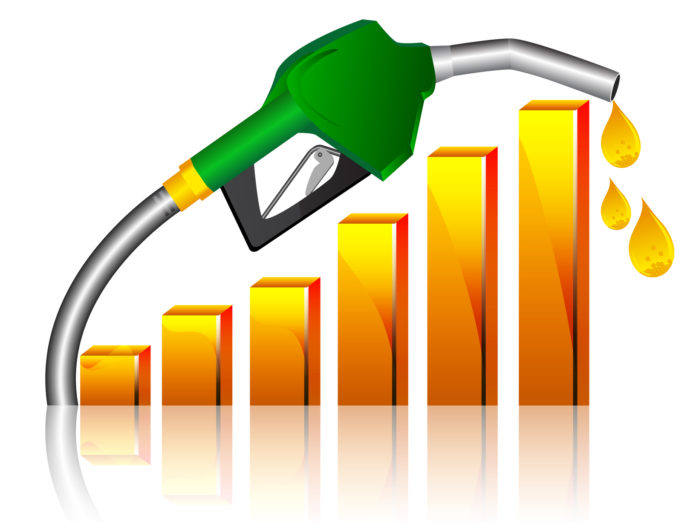 ISLAMABAD: The federal government has collected around Rs385 billion on account of the Petroleum Development Levy (PDL) in the last two years to meet the country’s budgetary revenue targets.

The government often revises oil prices upward and downward through adjustments in the petroleum levy keeping in view the fluctuations in the international oil prices for providing relief to the public.

For the current month, the price of petrol had been decreased by Rs5 per liter, high speed diesel by Rs5, kerosene oil by Rs7 and light diesel oil by Rs7 per liter.

However, when the present government took office, it felt necessary to bring some price stability and transparency. From July 2019, the GST has been fixed at 17pc of the prices. The PDL is also fixed generally around Rs15 per liter.”

Normally, when the changes in the international prices are slight, the government makes minor adjustments in the petroleum levy to keep prices stable but any major variation, up or down, is usually passed on.

On the other hand, the government has already increased up to 106pc the rate of petroleum levy on various oil products to raise an additional revenue of Rs10 billion per month, or at least Rs40 billion by June 30.

The Ministry of Finance increased the petroleum levy on high speed diesel (HSD) by Rs7.03 to Rs25.05 per litre for March 2020, from Rs18 per litre in February with an estimate to generate an additional revenue of Rs4.6 billion per month.