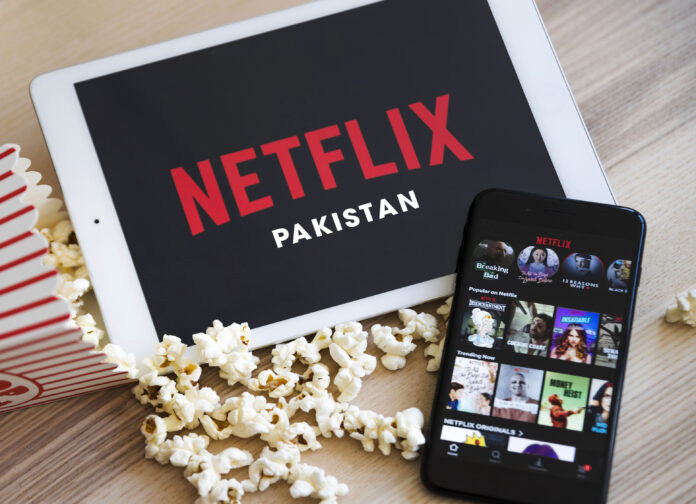 Amid increased number of demands, Netflix has removed the highest bandwidth streams in Pakistan, as well as across Europe and UK. The decision has been taken in order to reduce traffic so that the service quality could be maintained.

Last week, the European Union had asked companies like Netflix, Amazon and YouTube to ensure that they use telecommunication networks “as efficiently as possible given the unprecedented demand they are facing”.

In an email statement issued on Thursday, Ken Florance, Vice-President of Content Delivery at Netflix, said: “Given the global crisis, we’ve developed a way to reduce Netflix’s traffic on telecommunication networks by 25pc while also maintaining the quality of our service.

“During this crisis, Netflix has made a decision to reduce its traffic on the telecom networks in Pakistan by 25pc while we maintain the quality of service for our members.”

Hecontinued, “Netflix typically has many different streams for a single title within each resolution. This action means we’ve simply removed the highest bandwidth streams. So whether you paid for Ultra-High Definition (UHD), High Definition (HD), or Standard Definition (SD), that’s the quality you should continue to get (depending on your device).

He said the company has invested in adaptive streaming for many years; Netflix’s streaming technology dynamically adjusts the video and sound quality based on the available bandwidth – free from buffering.

“The company has also developed ‘Open Connect’ – which puts its own content servers closer to its members’ homes. This ensures it can deliver it faster, and at better quality, while using less Internet capacity.”