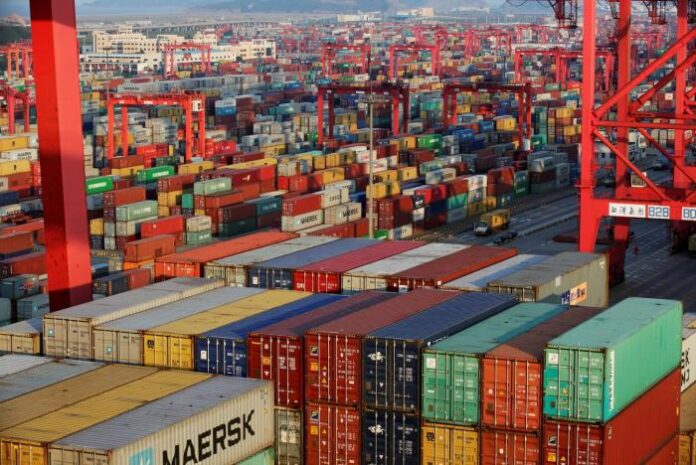 BEIJING: Pakistan has confirmed a 400pc increase in the export of copper products to China during the last year.

According to a report published by China Economic Net, this huge rise in the export of copper and copper-related products from the country has helped boost the local industry. Three years ago, the export of copper from Pakistan was only $106 million. However, in 2019, he same has increased to $550 million.

The current rise in exports is seen though the largest copper reserves of Pakistan, the ‘Reko Diq Project’, which is under dispute at an international court.

If the dispute settles down soon, then one of the biggest players in the copper industry of China, Metallurgical Corporation of China (MCC) that is mining in Saindak mines, expects to take the export to $10 billion per year.

It is to be noted that mining and processing of copper requires a high-end technology and the expertise of Chinese copper processing companies like MCC have played a very vital role in the development of Saindak copper mines from the year 1995 onwards.

Talking to CEN, Director of Administration Office Song Guozhao said that Saindak Copper-Gold Project is designed to produce and process 12,800 tonnes of copper ores per day (4.25 million tons per year); currently, the output of copper blister is about 13,000 tonnes annually.

He stated that as the Pakistani managerial and technical personnel continuously improve their capacity, the company will further carry forward the process of localized administration.

Saindak Copper-Gold Project composes of three ore bodies, that is the South, the North and the East Ore Bodies (SOB, NOB & EOB). The MCC has been working in SOB and NOB, and the mineable resources in the two ore bodies are going to run out soon.

The Chinese and Pakistani sides are in close communication on its feasibility. Since the other two ore bodies are going to run out of resources soon, it is imperative to find supplementary resources so that the development of the project would be sustained, the employment of local people will be secured, and more continuous contributions will be made to local economy, Song said.