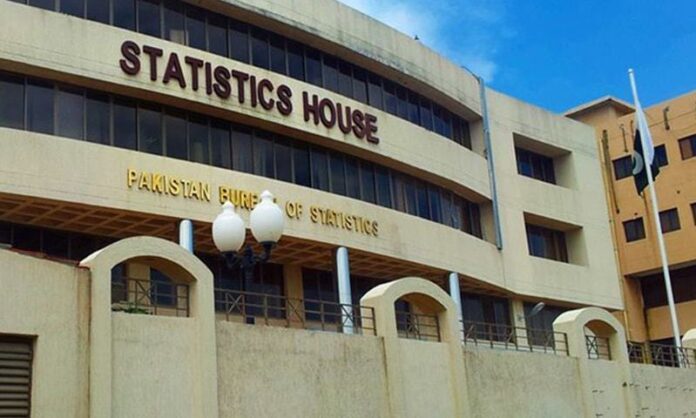 ISLAMABAD: The country’s services trade deficit witnessed a reduction of 10.16pc during the first eight months (July-Feb) of the current financial year (FY20), as compared to the corresponding period of last year.

During the period under review, the country’s services’ exports registered about 5.55pc growth, whereas imports reduced by 1.19pc, according to the foreign trade statistics released by the Pakistan Bureau of Statistics (PBS).

Based on the figures, the services trade deficit during the first eight months of FY20 was recorded at $2.363 billion, as against the deficit of $2.630 last year.

However, imports into the country increased by 27.31pc in February 2020 when compared with the imports of $673.50 million in January.

It is pertinent to mention that the country’s merchandize trade deficit witnessed a significant reduction in first three quarters of the current financial year, declined by 26.45pc as compared to the corresponding period of last year.

During the period under review, the country’s exports registered about 2.23pc growth, whereas import reduced by 14.42pc.