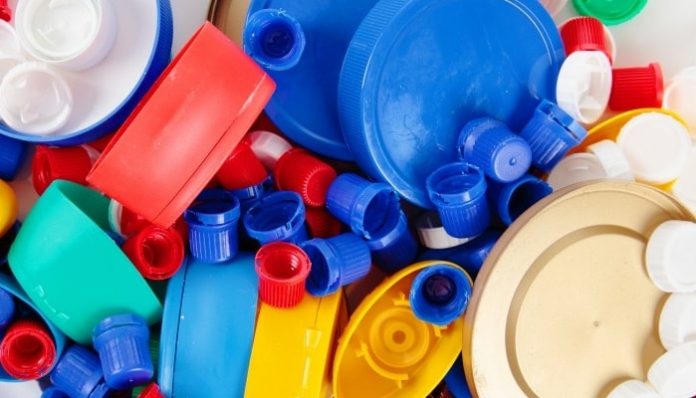 ISLAMABAD: The import of plastic material into the country witnessed a decline of 7.94pc during the first eight months of the current financial year (2019-20), as compared to the corresponding period of last year.

Meanwhile, on a year-on-year basis, plastic imports into the country during February 2020 witnessed an increase of 6.53pc when compared to the imports of the same month of the last year.

Plastic imports during the month under review were recorded at $202.790 million as against the imports of $190.354 million during February 2019.

It is pertinent to mention that the country’s merchandise trade deficit plunged by 26.45pc during the first nine months of the current fiscal year as compared to the same month of last year.

During the period under review, the country’s exports registered about 2.23pc growth, whereas imports reduced by 14.42pc.