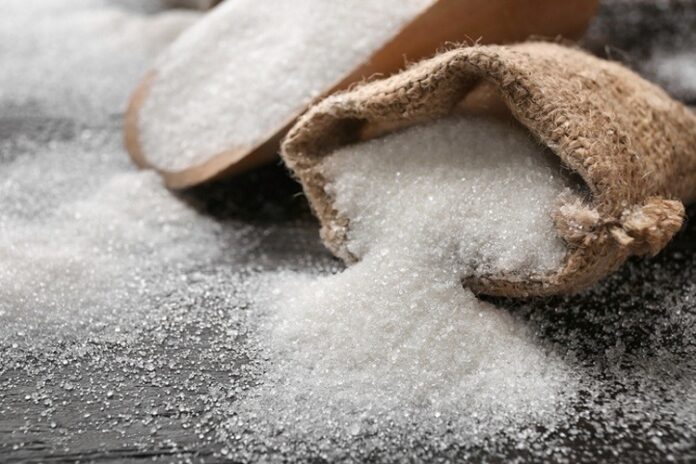 ISLAMABAD: The sugar crisis inquiry commission has been given two more weeks to submit its detailed forensic audit report to the prime minister, according to sources.

Late last month, the commission submitted its preliminary reports on the sugar and wheat crises in the country to the prime minister.

The 32-page report was prepared by FIA Director-General Wajid Zia, based on the findings of the inquiry commission constituted by PM Imran Khan.

Hailing the preliminary reports as “unprecedented”, PM Khan had said he was now awaiting detailed forensic audit reports by the commission.

The forensic audit reports were to be submitted on April 25. However, the government sources say they would now be presented to the premier on May 9.

On April 21, the National Accountability Bureau (NAB) had also announced to begin a “comprehensive” investigation on all aspects of the recent wheat and sugar crises, which witnessed a sharp surge in the prices of the two commodities.

In a statement, the anti-graft watchdog said a decision to probe reports of “plunder worth billions of rupees” through smuggling, price gouging, alleged subsidies and other aspects of these crises was taken during a meeting of the bureau’s executive committee, presided by NAB Chairman Justice (r) Javed Iqbal. NAB Rawalpindi Director General Irfan Mangi has been tasked with investigating the case and present his report within a month.

Earlier this year, the country was battling shortages in the supply of both commodities, which had led to a surge in prices, leading to fierce criticism of the government’s policies as an inflation-battered public was left even more burdened.

Amidst allegations his own aides were behind the crises, Prime Minister Imran Khan had announced an inquiry, promising “strict punishment” for anyone found guilty of profiting from these scandals.

On April 4, two probe reports by the Federal Investigation Agency (FIA) were made public which named PTI leaders Jahangir Tareen, Khusro Bakhtiar, PML-Q’s Monis Elahi and their relatives as the beneficiaries of the crises. However, contrary to the expectations, the report did not hold anyone responsible for the artificial shortage.

Subsequently, on April 6, while terming the inquiry reports on sugar and wheat crises in the country “unprecedented”, Prime Minister Imran said he would wait for a detailed forensic report, which is expected to be released on April 25, on the matter before taking action against anyone.

He vowed that no powerful lobby would be able to gain undue profit and create an artificial shortage of essential items in the future.

The same day, the prime minister reshuffled his cabinet for the third time since forming his government in August 2018. Among others, the minister for national food security, Bakhtiar, who was also named as a beneficiary in the FIA reports, was reassigned to t portfolio of economic affairs.

Reports from the same day also suggested Tareen was removed from his position as the chairman of the country’s Agriculture Task Force. However, the sugar baron denied the reports, saying he was never appointed to any position in the first place.