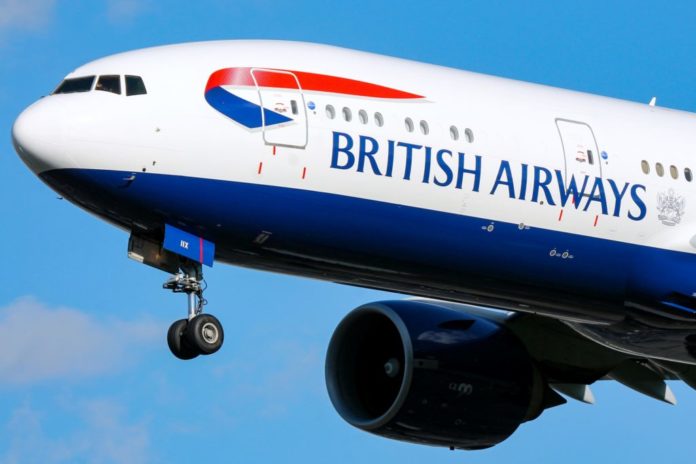 LONDON: British Airways is to slash up to 12,000 jobs as part of a restructuring forced on the carrier by the fallout from the coronavirus, its parent company IAG said on Tuesday.

The firm said its plans were still under consultation but it was “likely that they will affect most of British Airways’ employees and may result in the redundancy of up to 12,000.”

Passenger demand would take “several years” to return to 2019 levels, the firm said.

The group’s operating result before exceptional items came in at a loss of €535 million, compared with a profit of €135 million last year, with the second quarter expected to be worse. IAG said it had reduced passenger capacity for April and May by 94 percent compared with the same period in 2019. BA chief executive Alex Cruz had warned last month there would be consequences for the airline after the coronavirus pandemic devastated demand.