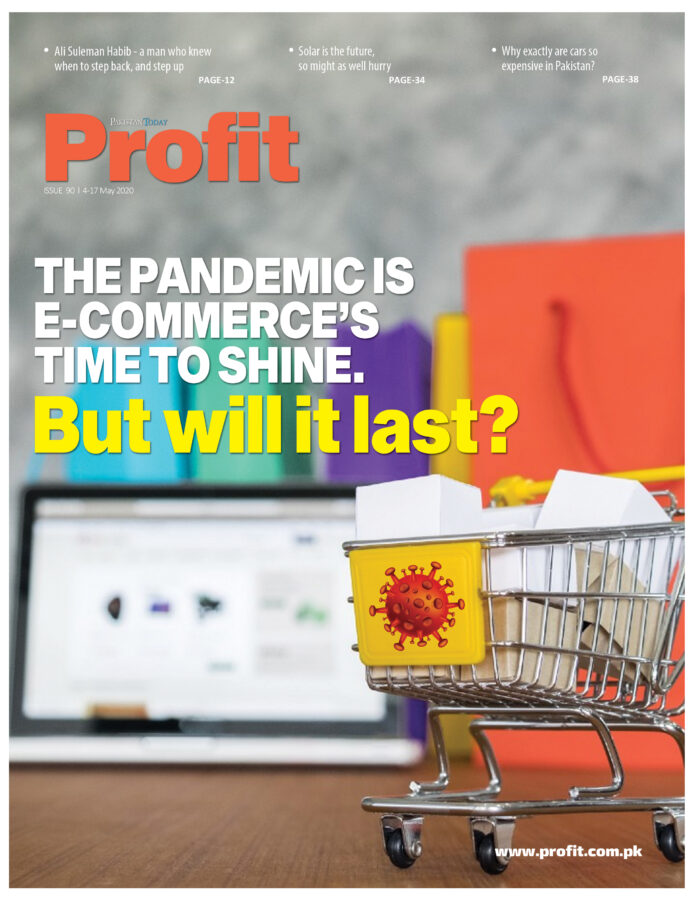 When he came into office as federal finance minister, we warned Asad Umar not to rely too much on the civil servants for advice, given the fact that they have their own interests and perspectives, and that he would be better off developing his own vision of how to govern. By now, we know that Asad Umar may have transitioned from Q Block (Finance Ministry) to P Block (Planning Ministry) of the Federal Secretariat in Islamabad, but he has gone fully native among the civil servants and will parrot their perspectives, trying to pass them off as his own and truly arrogant enough to think that we will not know the difference.

The latest example of this came on April 27 in an interview with ARY News, where the planning minister made the claim that the 18th Amendment had flaws as it relates to the relationship between the federal and provincial governments, implying heavily that the provincial governments were not up to the task of running several administrative matters. That, in turn, implies that he would be in favour of returning some of those powers to the federal government, all the while claiming that the ruling Pakistan Tehrik-e-Insaf (PTI) was somehow in favour of the devolution of power to the provinces.

This is a view that was bandied about in Islamabad by federal civil servants both before and after the 18th Amendment to the Constitution passed by the Parliament in 2009 and signed into law by then-President Asif Ali Zardari in 2010. They do not wish to cede power and will come up with all sorts of intellectualisations and excuses to get it back. Of course the provincial government have had teething issues taking over the responsibilities that were devolved to them. Anyone would have a learning curve in how to run a government department, let alone several. Given that his flailing incompetence as finance minister got him fired in just a few months, we would think that Asad Umar of all people would have some sympathy for the provincial governments getting up to speed on how they deal with such weighty departments as education and healthcare.

And we completely disagree with the notion that the provinces are somehow doing a bad job. They could obviously be doing a lot better, and we will cut them no slack on that front, but the fact remains that since the 18th Amendment and the accompanying 7th National Finance Commission award, the provinces have engaged in a robust competition in improving the quality of education and healthcare for their fellow citizens. That is how we got Punjab’s Danish schools program, and Khyber-Pakhtunkhwa’s health insurance program, policy innovations that would never have taken place had the responsibility for education and healthcare been left to the federal government.

Minister, you are absolutely wrong about the 18th Amendment. And you are advised to leave it alone. The amendment has resulted in tangible benefits to the people of Pakistan. Taking it away would be unlikely to result in favourable political outcomes for you or your party.