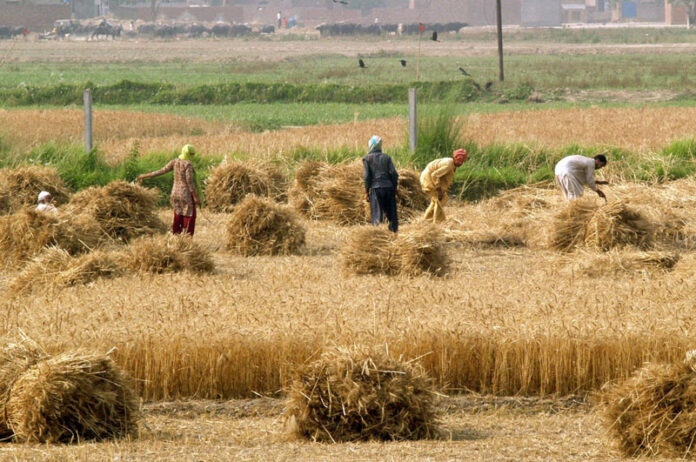 ISLAMABAD: The government has allocated an amount of Rs12,000 million in its Public Sector Development Programme (PSDP) 2020-21 for the uplift of agriculture and development of livestock sectors in the country.

According to the budget document, the government has earmarked Rs1.25 billion for 12 new schemes, whereas an amount of Rs10.75 billion has been allocated for the completion of 24 ongoing schemes.

In order to reduce local reliance on imported edible oil, Rs350 million have been allocated for national oilseed enhancement programme and Rs500 million for the promotion of olive cultivation on a commercial scale.

The government has allocated Rs200 million for the promotion of trout farming in the northern areas of the country to promote aquaculture and fish farming.

In its public sector programme, the government has earmarked Rs150 million for ‘cage culture cluster development’ and Rs130 million for ‘calf feedlot fattening’ across the country.

Among new schemes, an amount of Rs250 million has been allocated for cotton productivity enhancement through eco-friendly pink bollworm management and capacity building.

Similarly, an amount of Rs250 million has been set aside for up-gradation of central cotton research institute Skrand and cotton productivity enhancement through capacity building and management.

In PSDP 2020-21, the government has also earmarked Rs100 million for risk-based control of foot and mouth disease all across the country and Rs150 million for Sino-Pak agriculture breeding innovation project for rapid yield enhancement.