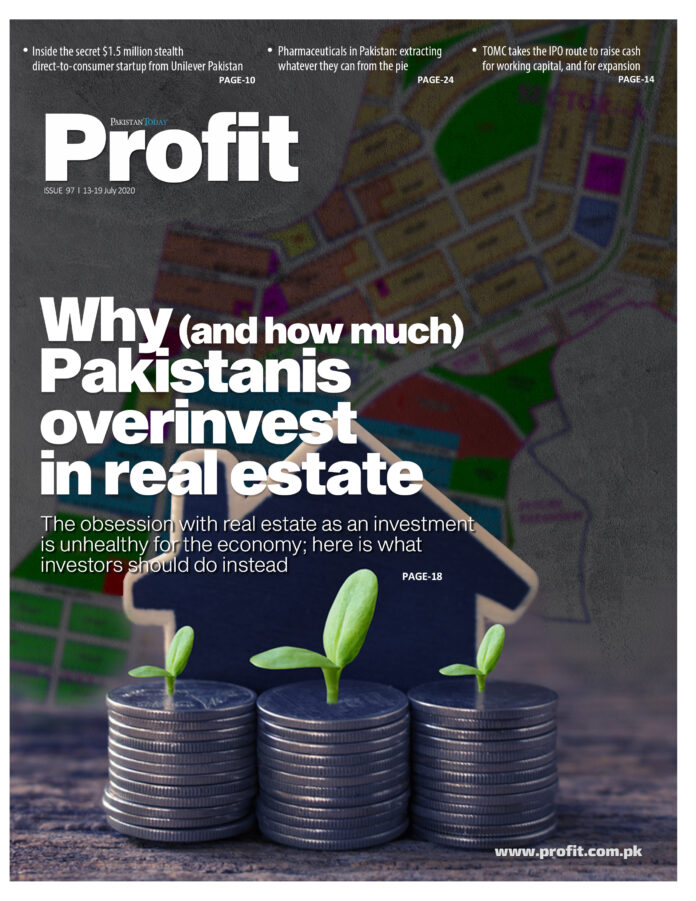 It was only a matter of time, we suppose. Last week, the United States joined the European Union in banning Pakistan International Airlines (PIA) flights from entering its airspace and landing at its airports. The move from both regions came as a response to the revelations in Parliament that approximately one-third of pilots employed by PIA do not have real licences and instead are relying on fake credentials.

We would bemoan the usual incompetence at PIA and the government, but what disturbs us is the extent to which the debate around how to move forward is completely stuck in Pakistan: everyone agrees that PIA is awful and something must be done, but the minute even a single solution is proposed – regardless of what it is or which ideological orientation it comes from – it will engender not just opposition, but venomous vitriol, which will seek to malign the idea as the height of amorality.

Why are we so dug into fixed ideas – based on no real expertise, by the way – on everything? Why is discourse on matters of policy in Pakistan so poisonous and unproductive? Why can we not share ideas with each other and learn from each other, iterating and improving our ideas during the course of a constructive conversation?

The harsh reality is that Pakistan – it really is not about just PIA – is stuck in this morass because we, its citizens, choose for it to be this way. We would rather win silly ideological battles – again, based on no real expertise because who the hell bothers to actually study policy matters in depth – rather than allow an idea that we did not come up with, or did not favour, to succeed.

We say this in the context of the fact that every decision the current administration has taken with respect to dealing with the sclerotic mess that are the state-owned companies in Pakistan, they have encountered opposition so intense that they have had to withdraw their proposals. Of course, it does not help that the current administration is almost entirely spineless on anything that matters. But surely, there could possibly be one idea that people might express anything less than the most stringent of opposition.

Surely we are not quite that divided? Or perhaps it is we, the writing staff of Profit, that are delusional.

October 23, 2020
KARACHI: Karachi Administrator Iftikhar Ali Shalwani said on Friday that Turkey has offered to launch tram service in the port city and the administration...