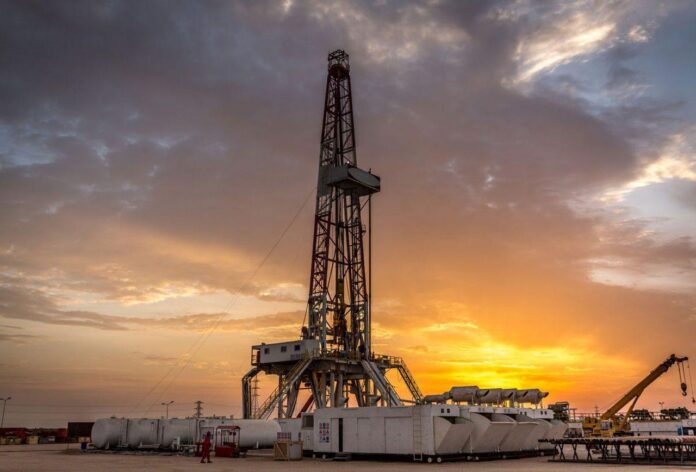 ISLAMABAD: The Petroleum Division has taken a policy decision to make Director General Petroleum Concession (DGPC) and Exploration and Production (E&P) companies bound to accept the recommendations/certification of independent 3rd party consultants regarding E&P of oil and gas in the country.

Following the prime minister and National Accountability Beaurue’s notice regarding the delay in the inclusion of cheap gas of Badin IV South gas fields into the main system, a seven-member committee, led by Special Assistant to PM on Petroleum Nadeem Babar, has taken this policy decision in the light of Marginal Gas Pricing Guidelines 2013.

With this decision, this committee has cancelled the policy decision of former DGPC Imran Ahmed, as it was causing a delay in the inclusion of cheap gas of Badin IV South Gas Fields into the main gas system.

According to documents, the SAPM-led committee has decided that findings/recommendations/certification by the independent 3rd party consultants will be final and binding in full conformity with the E&P companies and DGPC. “All such cases where decisions are currently pending in this regard with DGPC should be put up in conformity with the recommendation/finding of independent 3rd party consultants.”

According to sources, the committee, with this decision, has stopped DGPC from the misuse of special powers, adding that the Petroleum Division would present a summary in the cabinet committee on energy (CCOE) to resolve the problems of E&P companies.

A copy of documents available with Profit disclosed that the NAB had earlier initiated an inquiry against former DGPC Imran Ahmed for causing delay in adding 30MMCFD gas of Badin IV South Gas Fields into the national transmission system which resulted in $50 million loss to the national kitty. The Bureau had also asked the Petroleum Division to provide details regarding Badin IV South gas fields, along with reasons behind delay in the inclusion of Badin gas in the system.

Sources said that former DGPC Imran Ahmed had rejected the reports of 3rd party consultants regarding the nature of gas at Badin IV fields and that it caused delay in the injection of 30MMCFD gas into the system.

They, however, said DGPC had paved the way for the import of expensive LNG to the country by declining to inject cheap gas of Badin gas fields into the country’s main gas system. They said third party who was earlier nominated by DGPC to examine the fields repeatedly informed that the gas fields were marginal in nature and recommended that price of gas for Badin IV South Gas Fields should be set in accordance with Marginal/Standard Gas Fields-Gas Pricing Criteria and Guidelines, 2013.