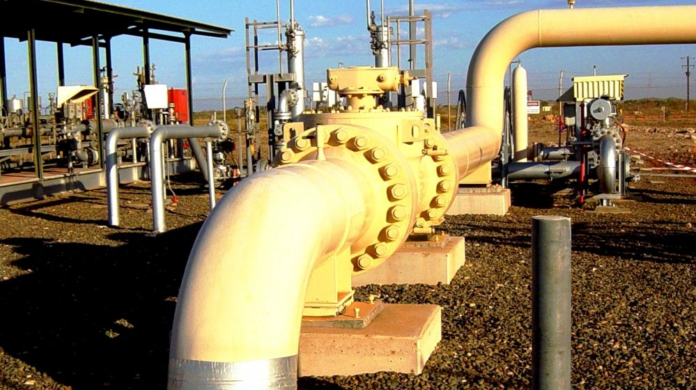 ISLAMABAD: In an apparent bid to promote indigenous gas production, the Oil and Gas Regulatory Authority (OGRA) has removed certain bottlenecks in the issuance of wellhead gas price notification of local gas fields.

According to sources, OGRA in its 12th regulatory meeting held on 9 June 2020, had
considered an agenda related to wellhead gas price notification and decided that the said notification will be issued “based on completion of all other requisite formalities and relevant Gas Pricing Agreement (GPA) or Gas Sales Agreement/heads of agreement (if the government is one signatory) or Petroleum Concession Agreement (PCA) or Supplemental Agreement to Gas Pricing Agreement (GPA) or decision of the federal government or any committee”.

They said that OGRA has now made it easy for the exploration and production (E&P) companies to get the wellhead gas price notification issued from OGRA as certain hurdles are eliminated, leading towards a more investment-friendly environment for E&P companies to invest in the E&P of indigenous gas resources present within the country.

According to the document, OGRA further decided that in order to bring uniformity, all cases across the board will be treated/decided based on required documents and without any discrimination.

Regarding the under heads of agreements at Pindori, Pariwali, Turkwal, etc, it was decided that they should be put up for the consideration of the authority (OGRA).

Earlier, there were separate mechanisms and different requirements for the wellhead gas price notification of different gas fields while numerous tactics were allegedly used to discourage the E&P companies engaged in the production of local resources. However, it is now certain that OGRA has removed those hurdles in the issuance of wellhead gas price notification of local gas fields, which in result will encourage the production of local gas resources in the country.