Cement sector had a slow FY2020, but the outlook appears positive 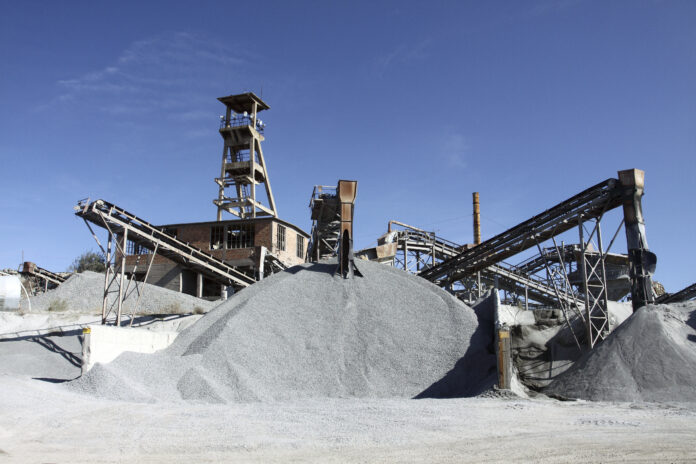 If one looks at the sales figures for the cement industry of this quarter, one could be mistaken for thinking this is a sector that is struggling.

And yet despite these numbers, the cement sector is actually doing well, and will continue to do well,  according to Shankar Talreja, a research analyst at Topline Securities, an investment bank, in a note issued to clients on July 20. In fact, the five companies that Talreja included in his universe managed to reduce their losses by half, from Rs1.1 billion in the third quarter of fiscal year 2020, to Rs600 million in the fourth quarter of 2020.

There are a few factors that helped these companies along.

First, the cement sector is benefitting from a fall in commodity prices, like oil and coal. The companies’ earnings have improved, as they have made significant savings due to lower power, fuel and transportation costs. Fuel costs are anticipated to fall: the average coal prices were around $80 per tonne in the third quarter of fiscal year 2020, compared to the average coal price of $69 per tonne in the fourth quarter. Many cement companies have utilized their own captive power plants, which run on furnace oil, further decreasing the cost of power. Even transportation costs will decrease due to lower diesel prices.

Second, the interest rate was cut significantly by 625 basis points to 7%. According to Talreja, the benefits of the lower rate will manifest in the September 2020 quarter, as there is a lag of around three to six months on loan repricing.

Third, the federal government announced a construction package in April 2020. The scheme is considered somewhat controversial, since investors no longer have to declare the source of income for their investments until the end of the year. Investors will also be granted a waiver of up to 90% on tax, if they are investing in construction projects under the Naya Pakistan Housing Scheme. The industry will also have a fixed tax regime, instead of taxes on profits. The government also followed up with more incentives for the industry in the new budget for fiscal year 2021. Around Rs69 billion was allocated for dams, and Rs30 billion was allocated for the Naya Pakistan Housing Scheme.

Fourth, the central bank has asked commercial banks to allocate 5% of their total lending to the construction sector, which will be provided at a low rate of 5% and 7% for five and 10-marla houses (one marla is around 272 square feet). This will hopefully improve lending in general: as is, banks’ current exposure to the sector is only at 1% of overall advances.

The five companies that Talreja included in his universe are Lucky Cement, Kohat Cement, Fauji Cement, D.G Khan Cement, and Maple Leaf Cement. These are mostly northern players, though Lucky Cement and D.G. Khan Cement have sizable market shares in the south as well. The north comprises 75% of the country’s operational capacity, and most of their earnings come from the local market. Almost all companies will see their earnings per share drop on a yearly basis, though there is some improvement on a quarterly basis.

Lucky Cement sales are expected to fall 16% on a quarterly basis, of which local sales are to fall 10% QoQ, and exports to fall 30% QoQ. Consequently, it is expected to post an earnings per share of Rs3.9 this quarter, down from Rs4.45 last quarter. Talreja expects a final dividend per share of Rs2.

Kohat Cement is expected to post a loss per share of Rs1.3 this quarter, which is an improvement from last quarter’s loss per share of Rs1.9. The company saw its power costs fall by 28% on a quarterly basis, helping reduce its loss. Though local dispatches have stayed steady at 581,000 tonnes, a decline in exports means that the total sales volume will fall 5% QoQ.

Fauji Cement, too, had lower power and fuel cost, and even saw its local sales increase by 2% quarter-on-quarter. Its loss per share is expected to decline from Rs0.15 in the third quarter of fiscal year 2020, to Rs0.12 in this quarter. The volumetric sales of the company are expected to decline by 10% QoQ.

D.G. Khan Cement suffered some heavy exchange losses in the third quarter of fiscal year 2020, at around Rs5.5 million. This contributed to a loss per share of Rs2.3. But this quarter, the exchange losses are controlled at around Rs80 million, which means the loss per share is expected to decline to Rs1.2. The volumetric sales of the company are expected to decline by 27% QoQ to 1.45 million tonnes.

Has the country finally embraced a progressive tax regime?

The budget attempts to take a step in the right direction but fails to go any significant distance.
Read more
FEATURED

The first IT sector company to get listed on the Pakistan Stock Exchange’s (PSX) freshly constructed GEM board, Supernet, concluded its book-building on Wednesday...
Read more