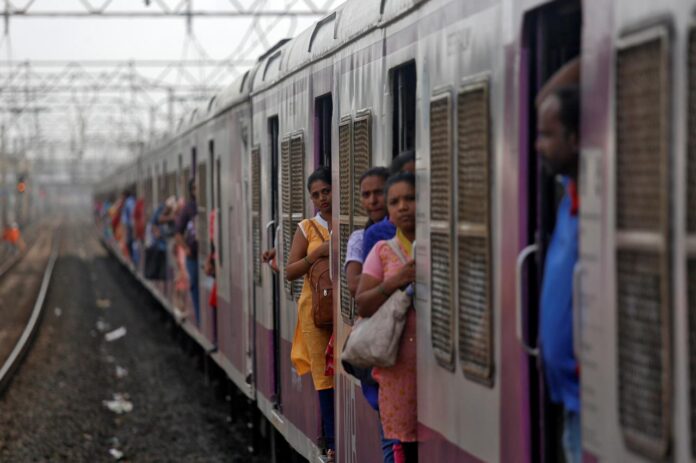 NEW DELHI: India’s fiscal deficit touched a record $88.5 billion in the April-June quarter, 83.2pc of the target for the whole of the current fiscal year, reflecting the impact of the coronavirus pandemic on tax collections and as the government front-loaded its spending.

The deficit is predicted by private economists to cross 7.5pc of GDP in the 2020/21 fiscal year beginning April, from initial government estimates of 3.5pc, due to a sharp economic contraction caused by the COVID-19 outbreak.

The economy is forecast to shrink 5.1pc in the current fiscal year, and 9.1pc under a worst-case scenario, according to analysts in a Reuters poll, its weakest performance since 1979.

Government data released on Friday showed total net federal tax receipts in three months through June declined more than 46pc year-on-year to 1.35 trillion rupees ($18.05 billion), compared with 2.51 trillion rupees a year ago, even though taxes on fuel products have been increased.

Over three months, total expenditure rose 13pc year-on-year to 8.16 trillion rupees, compared with 7.22 trillion rupees a year ago, as the government increased spending on free foodgrains and rural jobs programmes for millions of migrant workers.

New Delhi has increased its market borrowings target to 12 trillion rupees for the current fiscal year, from earlier estimates of 7.8 trillion rupees, to fund the budgeted spending.