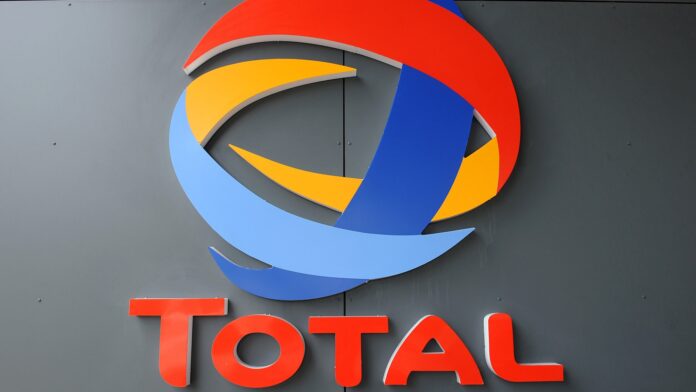 PARIS: The petroleum refining company Total S.A. suffered its first net loss in five years in the second quarter due to the plunge in crude prices triggered by the coronavirus pandemic, the French oil company said Thursday.

The $8.4 billion loss included $8.1 in writedowns in asset values due to the drop in oil prices, in particular for its oil sands investments in Canada where production costs are high.

But its adjusted net income — a measure that excludes changes in the value of its stocks of oil and exceptional items — remained positive. At $130 million, it was down 96 percent from the same period last year, however.

“During the second quarter, the Group faced exceptional circumstances: the Covid-19 health crisis with its impact on the global economy and the oil market crisis,” said the company’s chief executive Patrick Pouyanne in a statement.