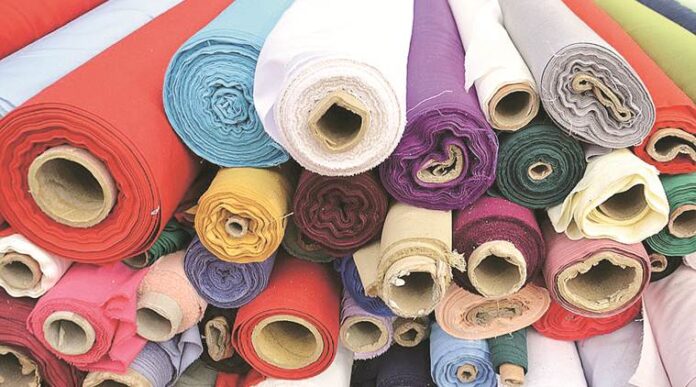 ISLAMABAD: As lockdowns are being gradually eased around the world months after the outbreak of Covid-19 Pandemic, Pakistan’s exports, especially in the textile sector, have also started picking up.

The Covid-19 outbreak and subsequent lockdowns had badly dented the demand for the country’s exports during the last four months.

As per the data released by the Pakistan Bureau of Statistics on Monday, the country’s textile and clothing exports increased by 14.4pc to $1.272 billion in July 2020, as compared to exports worth $1.112 billion in the corresponding month of last year.

Commerce ministry officials say that the ease in lockdown in the North American and European countries, which are the top export destinations for Pakistani textile goods, would ultimately help revive the country’s exports.

Pakistan has also seen a pick up in international orders since June, as exports via land routes were also allowed to Iran and Afghanistan.

Earlier in Feb 2020, the textile and clothing exports had jumped nearly 17pc on a year-on-year basis. This growth was reported after a long time as the past few years had been marred by single-digit increases.

As per the PBS data, the export of readymade garments enhanced by 18.04pc YoY in value but drifted lower by 32.82pc in quantity during July 2020.

Among primary commodities, cotton yarn exports dipped by 37.88pc; yarn other than cotton by 47.53pc and raw cotton by 100pc. However, the export of made-up articles — excluding towels — surged by 26.04pc, while tents, canvas and tarpaulin increased by a massive 155.86pc during the month under review.

As per the data, the import of textile machinery dropped by 33.91pc during the first month of FY21, indicating no sign of expansion or modernization of the textile industry.

It may be noted that Pakistan’s textile and clothing exports dropped 6pc to $12.526 billion in the fiscal year 2019-20, compared to $13.327 billion in the corresponding period last year.

In a bid to revive exports amid pandemic, the government had lifted the ban on exports of seven products classified as personal protective equipment (PPE) so that manufacturers could honour international orders.