JSCL denies involvement in alleged attempt to take over HUMNL 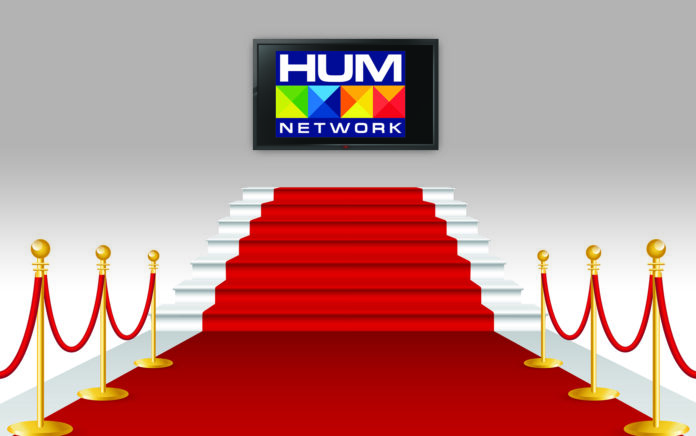 The letter was written with reference to the letter from Hum Network Limited (HUMNL) posted on the PSX on August 10, 2020 alleging the groups involvement in a covert takeover attempt of HUMNL.
The letter by JSCL is undersigned by the company secretary Syad Ali Hasham.

JSCL felt the need to write a point wise reply to clarify its position regarding reports alleging that the company was involved in a covert attempt to take over HUMNL. The company said that the letter was written “considering the gravity and severity of the allegations (which have caused huge reputational damage to JS Group”.

“It is clear that the company (HUMNL) has tried to club the shareholding of Kingsway Capital and Munaf Ibrahim with JS Group’s shareholding with mala fide intent to deliberately mislead the public and regulators as well as cast a negative image on JS Group,” the letter stated. This is said, taking into account that HUMNL has itself in its letter agreed that JS Group companies hold 9.94 per cent shares in HUMNL.

“It is the right of every shareholder to contest election of directors provided he/she has the requisite shareholding either on his/her own or through soliciting proxies from other shareholders.” The letter added that the exercise of such a right by an individual does not mean that they are acting against the law.

The letter said that HUMNL has incorrectly stated JS Group’s holding. As per the letter, JSCL said that its holding in HUMNL is less than 10 per cent.

JS Group also denied the allegation that JS Group and Kingsway Capital are acting in concert at the forthcoming election of directors at HUMNL saying that such allegations were “baseless and without merit.” In addition, the group said that Kingsway is completely separate and independent of the JS Group.

“It is an absolute slur to blame JS Group for any shortcomings that the management of the company [HUMNL] may have had in maintaining cordial relations with its institutional investors,” said the letter.

“For the forthcoming election of directors to be held on August 22, 2020, the [HUMNL] management may be finding it difficult to convince foreign shareholders to provide their proxies in favor of the retiring directors due to the extremely poor performance of the company and huge losses.”

JSCL stated that Aitkenstuart Pakistan Private Limited (APPL) is a separate entity and unrelated to the JS Group. Furthermore, the letter stated that the shareholders list available to the group on June 30, 2020 does not have APPL listed. As a result, the group questioned why HUMNL included APPL’s name in the letter it wrote to the PSX.

Moreover, the letter pointed to the fact that HUMNL has mentioned that APPL is owned by OBS Health Care Private Limited. JSCL clarified that OBS Health Care is also not related to or connected with the JS Group.

The letter went on to say that Munaf Ibrahim has also not been associated with the JS Group under any capacity since leaving JSCL eight year ago, when he was the chief executive of JSCL. Furthermore, JS Group stated that the trading activity of Ibrahim and any firm that render services to him are not the group’s concern.

The letter also stated that the JS Group has nothing to do with the price movement in the shares of HUMNL. However, the letter questioned the management of HUMNL regarding manipulation of shares. “It might be a possibility that the management itself has manipulated the share price of the company [HUMNL] and is now simply trying to lay the blame on JS Group to camouflage its own acts.” JSCL further asked the SECP and PSX to conduct an inquiry into the affairs of the HUMNL.

JSCL, however, questioned the loss after tax of Rs535.883 milion that HUMNL incurred in 2019, and the rising debt levels as a result of an increase in the number of related party transactions. The letter called these transactions “highly examinable from a regulatory perspective.”

“The management [of HUMNL] is perhaps aware of its own shortcomings and therefore fears that the shareholders may not be satisfied with the performance and would want to bring changes in the Board of Directors.”

The letter stated that the “unsubstantiated controversy” created by HUMNL is a “mala fide attempt to derail the election process.”

The letter ended by stating that the JS Group is determining its next course of action and consulting legal counsel regarding steps against HUMNL, its management and company secretary pertaining to false allegations on the group.