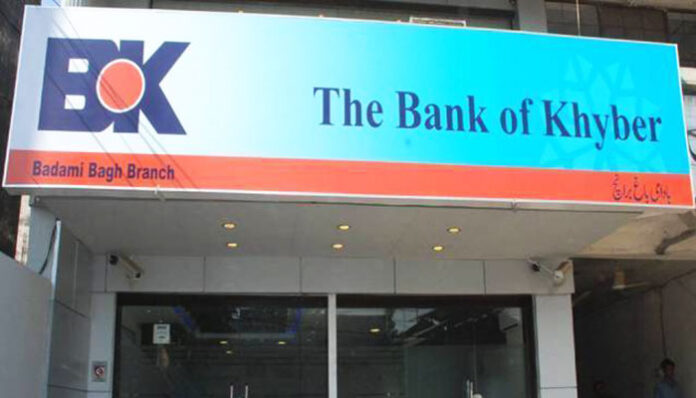 PESHAWAR: The Board of Directors of the Bank of Khyber (BOK) recently held its 162nd meeting, wherein it was announced that the bank has posted Rs1,206 million profit after tax (PAT) for the half-year ended June 30, 2020.

The meeting was chaired by Khyber Pakhtunkhwa Additional Chief Secretary and BOK Board of Directors Chairman Shakeel Qadir Khan.

According to details, the Bank of Khyber managed to perform better than expected despite Covid-19 pandemic, as the bank posted Rs1,206 million PAT for the half-year ended June 30, 2020, as compared to Rs498 million for the same period of 2019.

The board was informed that the bank was operating with 169 branches and three sub-branches, wherein 84 branches were functioning as dedicated Islamic banking branches.

Moreover, 76pc of the BOK branch network comprises profitable units. This percentage was achieved only due to the execution of a comprehensive strategy by the management.

It is pertinent to mention that the BOK’s newly opened branches have a gestation period and as of June 30, the number of loss-making branches stood at 42. Furthermore, 10 branches are expected to be converted into profit by the end of the current year, thus reducing the loss-making branches number to 32.

The board expressed its satisfaction over half-yearly results and advised the management to work more diligently to achieve next targets and play its proactive role in the socio-economic uplift of the province.