AOB removes Qadeer & Company from its register of auditors 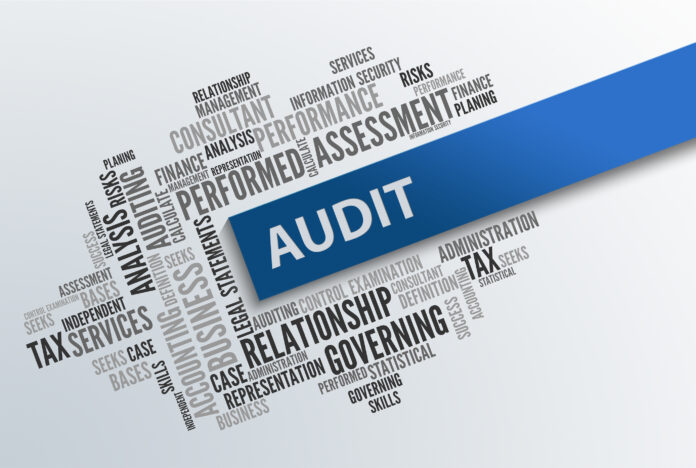 ISLAMABAD: The Audit Oversight Board (AOB) has removed Qadeer & Company Chartered Accountants from its register of auditors of public interest companies.

The firm had committed multiple violations of the law, including failure to rotate audit partners as required by the code of ethics, failure to disclose an audit partner to AOB as well as concealment of some audit engagements in the audit quality control review.

The action was taken by AOB after providing an opportunity of being heard to the firm.

Earlier, a warning was issued to two firms of chartered accountants while the AOB cautioned four others. These six firms had concealed reprimands and penalties given by SECP and ICAP to their audit partners in their professional practice.

AOB is the independent regulatory authority that oversees the quality of audit of financial statements of public interest companies that include all listed companies.