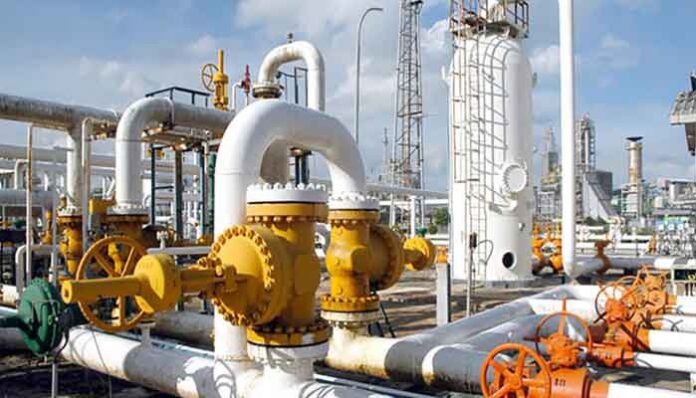 ISLAMABAD: The Petroleum Division said on Monday that it has directed the gas utility companies to recover the first instalment of the Gas Infrastructure Development Cess (GIDC) from industrial and commercial consumers during the month of September.

“The Petroleum Division has started implementing the Supreme Court’s August 13 decision with regard to GIDC Act-2015,” the division stated on its official Twitter account. “The apex court’s directives had been passed to gas companies (SNGPL & SSGC) to recover the collected cess (levy) in 24 instalments.”

The Petroleum Division said the recovered amount would be utilised for the execution of gas infrastructure development projects, which were being supervised by its top leadership.

The PD condemned negative propaganda being carried out in media against Special Assistant to Prime Minister on Petroleum Nadeem Babar.